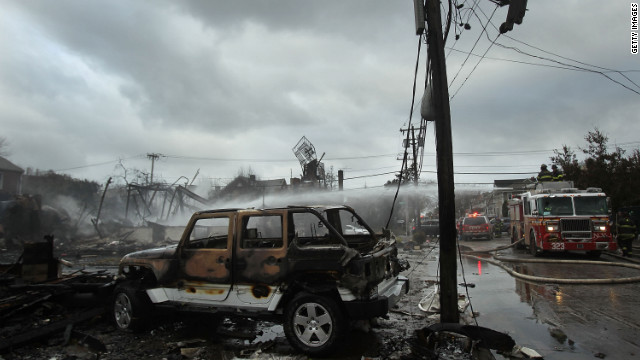 Istanbul, Turkey (CNN) - Turkey was shelling Syrian military sites near its border early Thursday, according to the opposition, even as the Turkish parliament was to convene an emergency session to consider granting authority to preemptively strike its neighbor.

The opposition claims follows news Wednesday that Turkey fired on Syrian government targets in response to the shelling of a Turkish border town.