But there was more going on, mostly unseen to the average citizen in Europe. In the mid-1990s as Yugoslavia started to fall apart, stories emerged of middle-class Europeans being killed fighting and of Western forces finding groups of fighters with British accents among the Bosnian ranks. END_OF_DOCUMENT_TOKEN_TO_BE_REPLACED 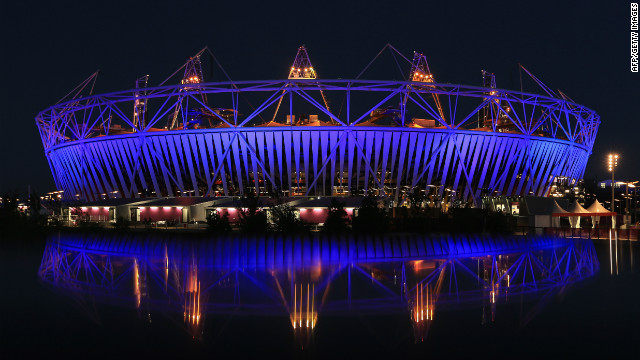