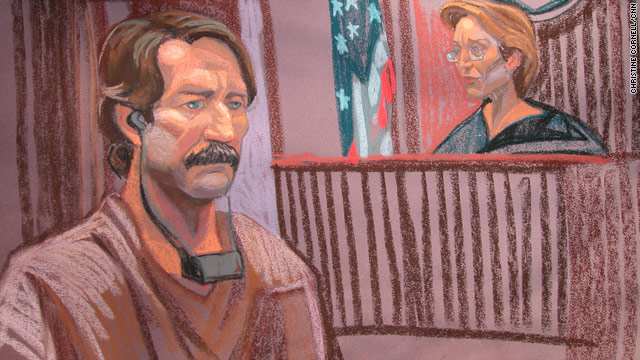 Wednesday, a decades-long Bout confidant testified against his (presumably) former friend, in an attempt to reduce the charges leveled against him.
END_OF_DOCUMENT_TOKEN_TO_BE_REPLACED 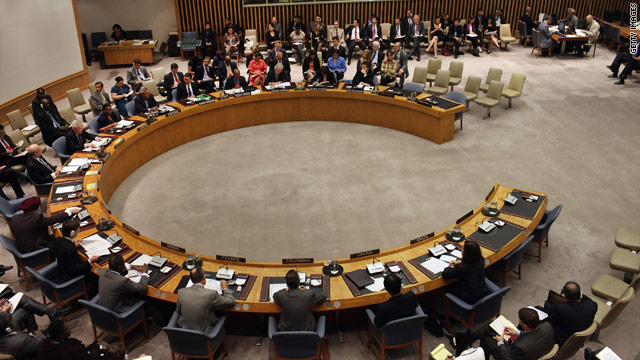 Four countries, including Pakistan, were elected Friday to join the UN Security Council in January as nonpermanent members for two-year terms. Also elected, via secret ballot, were Guatemala, Morocco and Togo.

Azerbaijan and Slovenia remained locked Friday night in a race for the fifth seat after several rounds of close voting.

This will be the seventh time Pakistan has served on the council and the fourth time it will serve alongside longtime rival India. The council could be a crucial testing ground over the next two years for Pakistan's strained relationship with the United States.

"We hope to play our usual role of taking on matters which affect the underdog, so as to speak," Pakistani Ambassador Abdullah Hussain Haroon said.

With regard to India, Haroon said that both countries "have been beneficial in starting dialogue" and avoiding "usual tendencies."

Manjeev Singh Puri, India's deputy ambassador to the UN, embraced Haroon after the vote and said that he warmly welcomed the election of Pakistan.

"Pakistan and India share common perception on so many global issues, and we look forward to working with them," Singh Puri said.
END_OF_DOCUMENT_TOKEN_TO_BE_REPLACED