Edward Snowden's hopes of finding asylum from U.S. prosecution on espionage charges appeared to dim Tuesday as country after country denied his request or said he would have to find a way to travel to their territory to apply.

While Bolivia and Venezuela seemed supportive, 11 of the 21 countries he's applied to, including Ecuador and Iceland, have said they can't consider his request until he shows up at one of their embassies or on their borders. Three have denied the request outright - Brazil, India and Poland.

Snowden had already withdrawn his asylum request with Russian authorities after President Vladimir Putin said he would have to "stop his work aimed at harming our American partners" if he wanted to stay in the country.

On the run, Snowden 'unbowed in my convictions'

The anti-secrecy group WikiLeaks released a statement attributed to NSA leaker Edward Snowden on Monday, blasting the Obama administration for trying to block his efforts to seek asylum in another country.

"Their purpose is to frighten, not me, but those who would come after me," Snowden said in the statement issued through WikiLeaks, which has been assisting his effort to find a haven from U.S. espionage charges.

He added, "I am unbowed in my convictions and impressed at the efforts taken by so many."

Snowden had sought asylum in Ecuador after revealing details of secret U.S. surveillance programs to reporters. He flew to Moscow from Hong Kong on June 23 after the United States requested his extradition, and there were conflicting reports Monday about whether he was now seeking asylum in Russia. 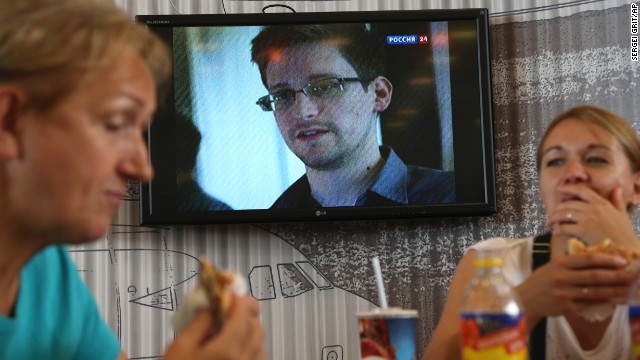 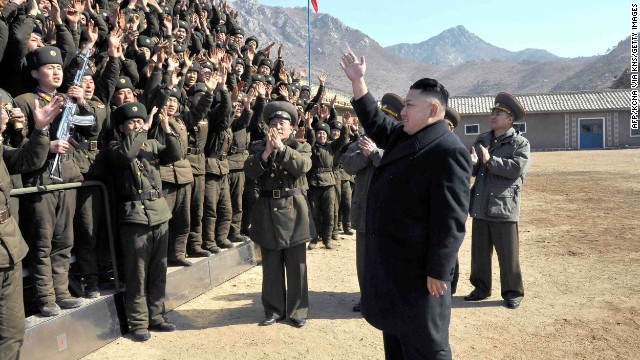 END_OF_DOCUMENT_TOKEN_TO_BE_REPLACED

U.S. losing its sway as the sole superpower

The United States is likely to remain the leading world power in 2030 but won't hold the kind of sway it did in the past century, according to a new study by the U.S. intelligence community.

Washington will most likely hold its status as "first among equals" two decades from now, buoyed not only by military strength but by economic and diplomatic power. That's one of the conclusions of "Alternative Worlds," released Monday by the National Intelligence Council.

Rising powers such as China may be "ambivalent and even resentful" of American leadership, but they're more interested in holding positions of influence in organizations such as the United Nations and the International Monetary Fund than assuming that role, the report found.

"Nevertheless, with the rapid rise of other countries, the 'unipolar moment' is over, and "Pax Americana" - the era of American ascendancy in international politics that began in 1945 - is fast winding down," the report states.
END_OF_DOCUMENT_TOKEN_TO_BE_REPLACED