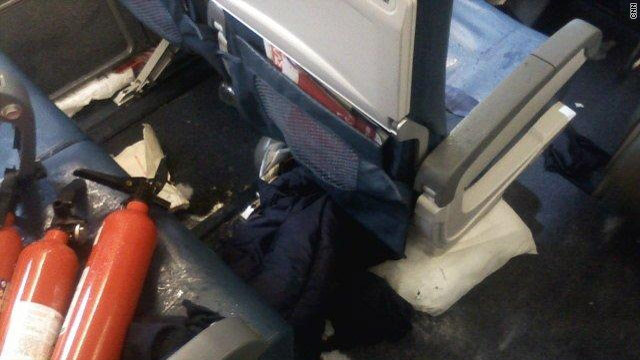 CNN Senior Producer Laura Dolan is at the court and provided this breakdown of the jury hearing the case: END_OF_DOCUMENT_TOKEN_TO_BE_REPLACED