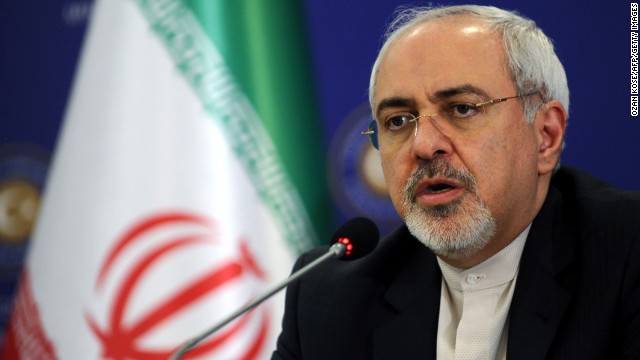 END_OF_DOCUMENT_TOKEN_TO_BE_REPLACED

A meeting has not been scheduled between U.S. President Barack Obama and Iranian President Hassan Rouhani, both of whom will speak Tuesday before the General Assembly. Both sides, however, remain open to possibilities.

Before any missiles start flying, the president would issue an "execute" order for operations to begin.
END_OF_DOCUMENT_TOKEN_TO_BE_REPLACED

The frightening scenario was played out at the U.S. Army War College recently, and it did not end well. The military sets the scene in the fictitious land of "North Brownland," essentially an alias for North Korea.
END_OF_DOCUMENT_TOKEN_TO_BE_REPLACED 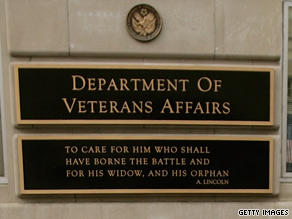 A recent report from the Center for Investigative Reporting found that since President Obama took office in 2009, the number of veterans waiting more than a year for their benefits has skyrocketed, from 11,000 in 2009 to 245,000 in December 2012, a jump of more than 2,000%.
END_OF_DOCUMENT_TOKEN_TO_BE_REPLACED

By Jennifer Rizzo and Kevin Liptak

In an about-face, Defense Secretary Chuck Hagel has decided to review the criteria of a recently created "drone award" that ranked achievements in related warfare and other modern combat skills above the most noted recognition for bravery on the battlefield.

The Distinguished Warfare Medal, which was approved last month by Hagel's predecessor, Leon Panetta, recognizes "extraordinary direct impacts on combat operations." But the honor denotes that the action is not bound by a "geographic limitation," meaning drone operators could be eligible.

Some lawmakers expressed concern the medal would be placed above those for battlefield valor, including the Purple Heart and the Bronze Star.

Pentagon spokesman George Little said production of the medal had been halted so Joint Chiefs Chairman Gen. Martin Dempsey can conduct the review. He is expected to present his findings in 30 days.

"Secretary Hagel consulted with the chairman, the joint chiefs, and the service secretaries, and knows the decision to establish the medal was carefully and thoroughly analyzed within the Department of Defense," Little said at a media briefing. END_OF_DOCUMENT_TOKEN_TO_BE_REPLACED

Hasan, an Army psychiatrist, has been charged with 13 counts of murder in connection with the November 2009 shooting spree at Fort Hood, the sprawling Army post in central Texas.
END_OF_DOCUMENT_TOKEN_TO_BE_REPLACED