The suspects were arrested June 19 in Nairobi and led security officials to 15 kilograms (more than 30 pounds) of RDX explosives hidden at a Mombasa golf club, on Kenya's coast, according to court documents. END_OF_DOCUMENT_TOKEN_TO_BE_REPLACED

For the first time in nearly 20 years, a senior U.S. official visited the Somali capital of Mogadishu on Sunday, a sign of improving security in a country long considered a failed state.

"I think that we probably are in the best position that we have been in more than two decades, and my very presence in Mogadishu was an acknowledgment of the progress made," Carson told CNN Sunday in an interview in Nairobi after leaving Somalia.

END_OF_DOCUMENT_TOKEN_TO_BE_REPLACED 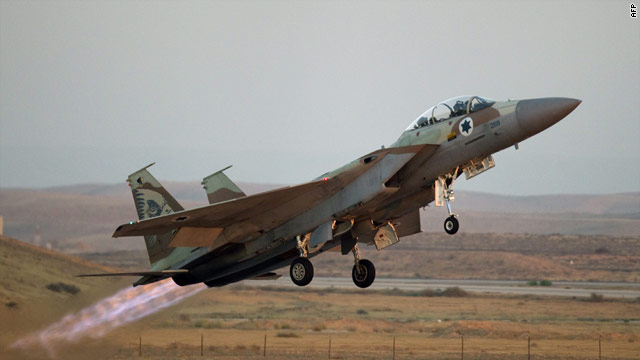 "If the Iranians will not see a credible action against their nuclear sites and their facilities, if they will not assess at the end of the day what President Obama has said that he will not let Iran be nuclear by all means, that all the options are on the table. This is very important," explained Yadlin. END_OF_DOCUMENT_TOKEN_TO_BE_REPLACED 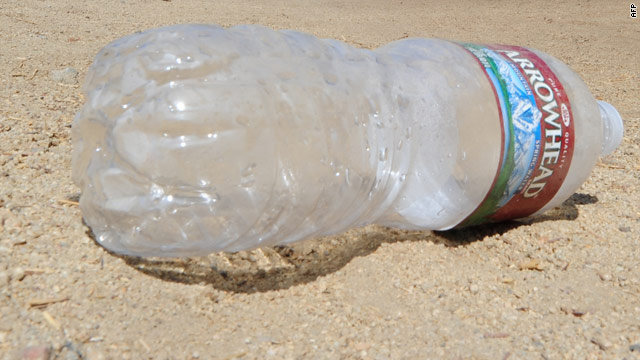 They were able to retain control of the ship's steering, even though the pirates destroyed the ship's communications equipment, a NATO officer said. END_OF_DOCUMENT_TOKEN_TO_BE_REPLACED