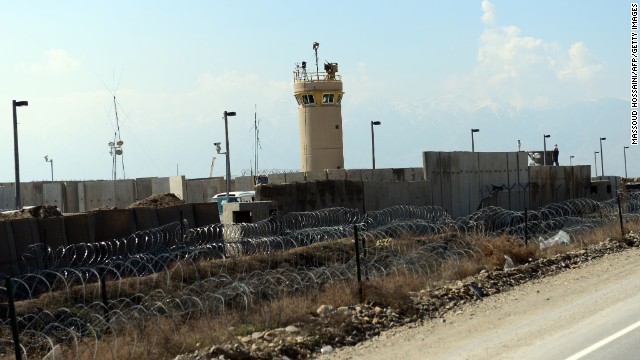 But Afghan authorities say they don't have enough evidence to keep the 65 prisoners behind bars.

Abdul Shukor Dadras, head of the Afghan Review Board, said Afghanistan's attorney general ordered the prisoners' release from Bagram prison after a careful review of 88 cases.

Save the date: Iran has pledged to start eliminating some of its uranium stockpile on January 20, the White House said Sunday.

That gives an official start time for the six-month interim deal with Iran, which was first announced in November.

"As of that day, for the first time in almost a decade, Iran's nuclear program will not be able to advance, and parts of it will be rolled back, while we start negotiating a comprehensive agreement to address the international community's concerns about Iran's program," U.S. Secretary of State John Kerry said in a statement Sunday.

Cheat sheet: Catching up on Snowden and the latest NSA leaks

The weekend was packed with twists and turns in the case of former National Security Agency contractor Edward Snowden and the secret documents he's leaked.

Snowden, who faces espionage charges in the United States, is still in Russia and seeking asylum from Ecuador.

Here are some key recent developments that CNN is reporting.