Having run out of patience for Congress to act on a cybersecurity bill, President Obama has decided to take matters into his own hands.

Obama signed an executive order on Tuesday addressing the country's most basic cybersecurity needs and highlighted the effort in his State of the Union address.

"We cannot look back years from now and wonder why we did nothing in the face of real threats to our security and our economy," Obama said.

The order will make it easier for private companies in control of the nation's critical infrastructure to share information about cyberattacks with the government. In return, the Department of Homeland Security will share "sanitized" classified information with companies about attacks believed to be occurring or that are about to take place.

The order also directs the government to work with the private sector on standards that will help protect companies from cybercrime, though there is nothing in the order about how this will be enforced.

END_OF_DOCUMENT_TOKEN_TO_BE_REPLACED

Sen. Joe Lieberman, an Independent from Connecticut, said in a C-SPAN interview on Wednesday that he believed the attacks were launched by Iran. END_OF_DOCUMENT_TOKEN_TO_BE_REPLACED 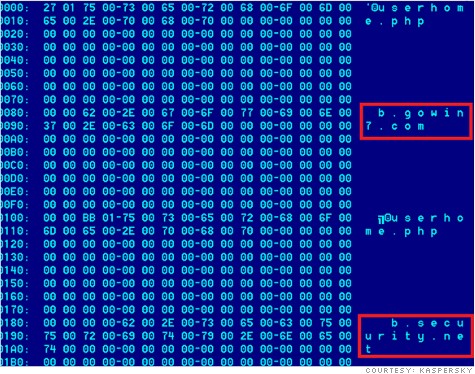 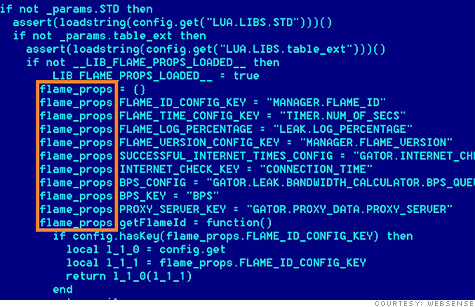