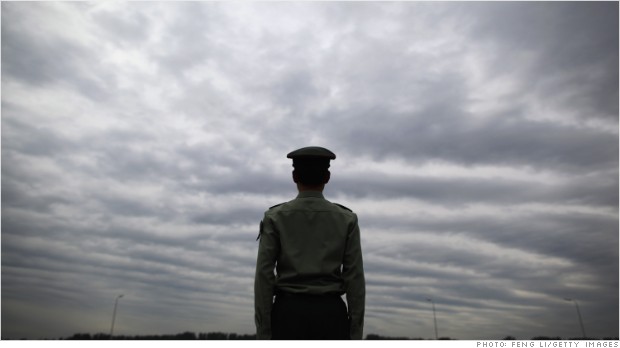 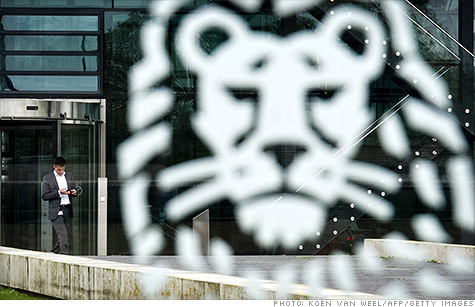 Bank pays massive fine for dealings with Iran and Cuba

ING Bank has agreed to pay a $619 million penalty for moving billions of dollars through the U.S. financial system at the behest of Cuban and Iranian clients, acts that violated economic sanctions.

In addition, the Dutch bank admitted to falsifying the records of New York financial institutions, according to the Manhattan District Attorney, who was joined by the Department of Justice in announcing Tuesday's settlement.

Read the whole story on CNNMoney