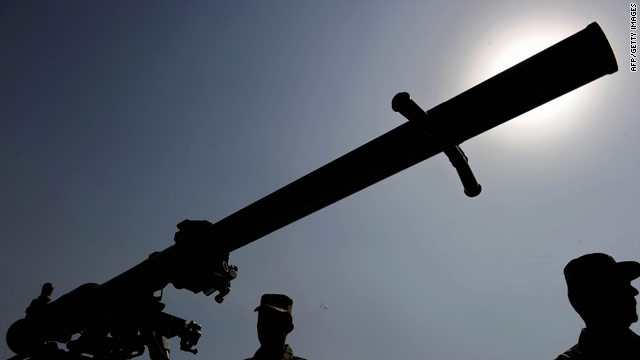 These facile assertions produce more palatable answers, but do not answer the core question.  Presidents and candidates for president owe
Americans a clear and cogent answer, at least, as well as an explanation for how their proposed strategy that they lay out will accomplish the requirements for American security. END_OF_DOCUMENT_TOKEN_TO_BE_REPLACED