The current sanctions regime directed at Iran over its disputed nuclear program has significantly weakened the Iranian economy, and is believed to be the main impetus behind the outreach by new Iranian President Hassan Rouhani.
END_OF_DOCUMENT_TOKEN_TO_BE_REPLACED

Those sanctioned include Khalil Harb, who once headed a unit dedicated to terror activities in countries surrounding Israel, Treasury said.
END_OF_DOCUMENT_TOKEN_TO_BE_REPLACED

"Today we are lifting the veil on an intricate Iranian scheme that was designed to evade international oil sanctions," David S. Cohen, Treasury under secretary for terrorism and financial intelligence, said in a written statement. "We will continue to expose deceptive Iranian practices, and to sanction those individuals and entities who participate in these schemes."
END_OF_DOCUMENT_TOKEN_TO_BE_REPLACED

This satellite image made available to AFP/Getty Images on September 26, 2009 by Digitalglobe shows the suspected Iranian nuclear facility of Fordo near the holy Shiite city of Qom, where Iran is has begun enriching uranium to 20 per cent, according to the UN atomic watchdog agency IAEA.
November 15th, 2012
03:52 PM ET

Putting a price on war with Iran

An all-out U.S. war with Iran, including an invasion by American troops, would cost the global economy close to $2 trillion in the first three months and could go as high as $3 trillion, according to a Washington think tank.

A full-scale ground operation to dismantle Iran's nuclear program is unlikely but the scenario is just one of a handful that a group of nine experts, assembled by the Federation of American Scientists, examined to explore how the global economy would be impacted by U.S. action against Iran.

"There had been talks about oil spikes, about what would happen with the Iranian nuclear program, damage to Iran itself but there had been no, at least in the open sources, large-scale looks at what was going to happen globally," said Charles Blair who co-authored the report.
END_OF_DOCUMENT_TOKEN_TO_BE_REPLACED

The United States sanctioned 17 Iranian individuals and entities for their alleged roles in the Iranian government's human rights abuses and support of terrorism, the Treasury and State departments announced Thursday.

The actions were carried out under the authority of three separate executive orders that had already been put into effect.

In the first set of sanctions, the United States targeted four Iranian individuals and five entities for their roles in censoring or blocking citizen access to the internet and international media - including the jamming of international satellite broadcasts.

Among those targeted is Ali Fazli, deputy commander of the Basij militia, who participated in the brutal crackdown of civilian protestors in the aftermath of the disputed 2009 Iranian presidential election.

END_OF_DOCUMENT_TOKEN_TO_BE_REPLACED 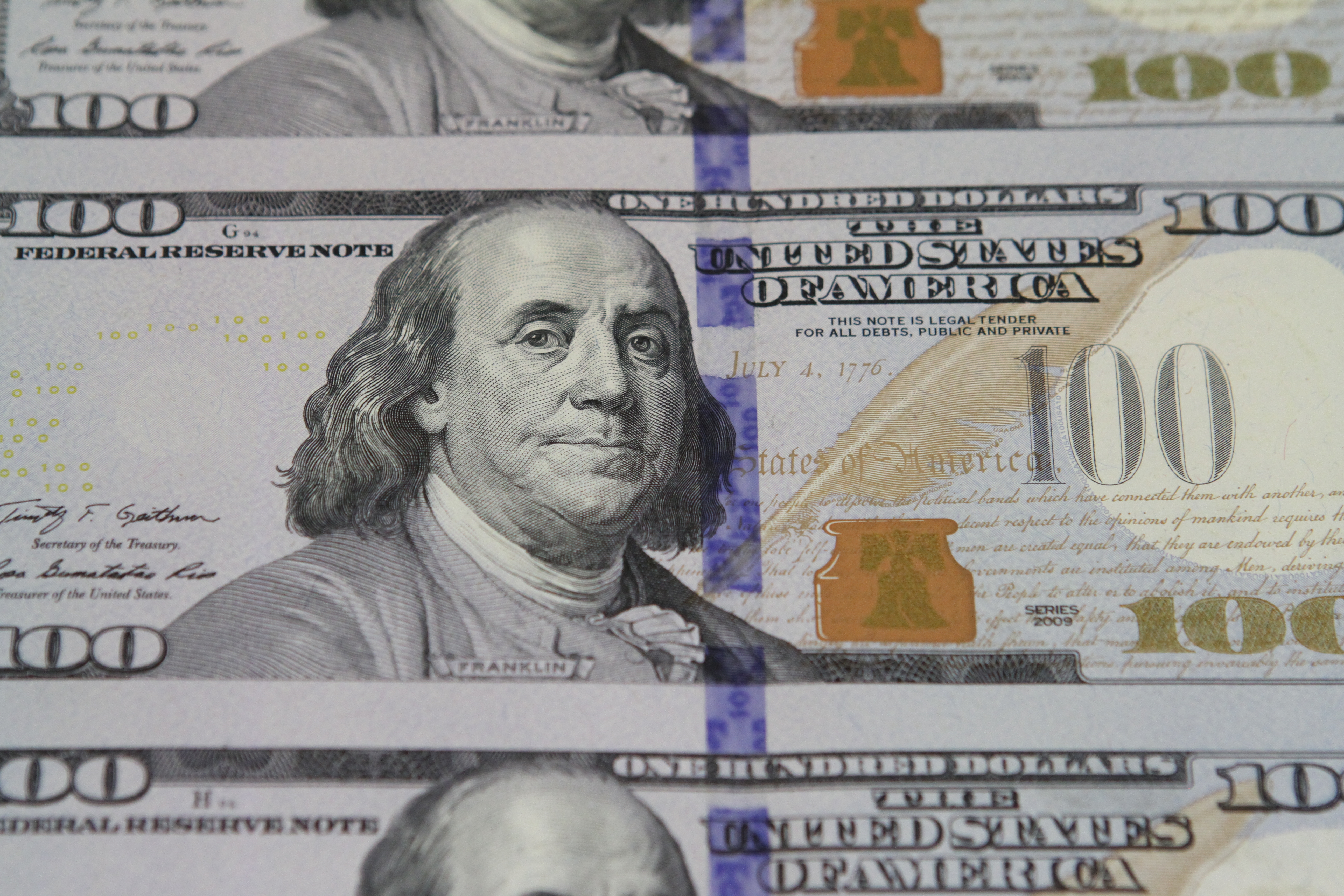 The Treasury Department announced the sanctions in a statement on Wednesday.
October 17th, 2012
03:15 PM ET

One of the men was linked to the failed car bomb attack on New York's Times Square in 2010, Treasury said.

The three, all based in Pakistan, were each were targeted for allegedly providing material, logistical, or financial support to a separate group: the Taliban in Afghanistan, Tehrik-e Taliban Pakistan, also known as the Pakistani Taliban, and the Islamic Movement of Uzbekistan.

"Today's actions are intended to disrupt the activities of three individuals working to carry out violent attacks in Afghanistan and Pakistan that threaten the lives of civilians and military forces," Davis Cohen, Treasury under secretary for terrorism and financial intelligence, said in a statement.
END_OF_DOCUMENT_TOKEN_TO_BE_REPLACED

A senior al Qaeda leader who trained militants in Afghanistan and who has close ties to other top members of the group has been designated by the State Department as a "Specially Designated Global Terrorist."

Though the United States is just now turning its attention to al-Harbi, he has long been a wanted man in his home country of Saudi Arabia.

In early 2009, al-Harbi was among the 83 Saudis and two Yemenis named on Saudi Arabia's list of most wanted terrorists for engaging in extremist activities abroad. END_OF_DOCUMENT_TOKEN_TO_BE_REPLACED