by the CNN Wire Staff

The man accused of plotting to use model airplanes loaded with explosives to attack the Pentagon and U.S. Capitol agreed Tuesday to a plea deal.

Rezwan Ferdaus, a 26-year-old from Ashland, Massachusetts, will plead guilty to two of the six charges against him and faces 17 years in prison followed by 10 years of supervised release, according to a statement from the Justice Department.

Ferdaus, a U.S. citizen, will plead guilty to attempting to damage and destroy a federal building by means of an explosive and attempting to provide material support and resources to al Qaeda for attacks on U.S. troops overseas, authorities said.

A change-of-plea hearing was scheduled for July 20 in Boston. END_OF_DOCUMENT_TOKEN_TO_BE_REPLACED 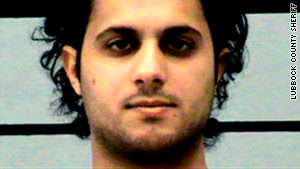 Prosecutors told jurors the defendant's journal showed he had intended to cause violence and that he believed "it is time for jihad."  The government said Aldawsari had a target list that showed he considered trying to blow up hydroelectric dams and nuclear power plants. His list also included the Dallas home of former president George W. Bush. END_OF_DOCUMENT_TOKEN_TO_BE_REPLACED

In France, a new type of lone wolf threat

Editor's note: Raffaello Pantucci is an associate fellow at the International Center for the Study of Radicalization (ICSR) and the author of the forthcoming "We Love Death As You Love Life: Britain's Suburban Mujahedeen" (Hurst/Columbia University Press).

Mohammed Merah's death has done little to clarify what motivated him to carry out his terrorist act.

The assassination of a series of North African French soldiers, followed by the cold-blooded shooting of Jewish children as they went to school, all show evidence of a mind twisted by hate that was motivated by Islamist ideas:  The soldiers had the audacity to be members of an army fighting against Islam while the children had the misfortune of being born into the wrong religious family. END_OF_DOCUMENT_TOKEN_TO_BE_REPLACED 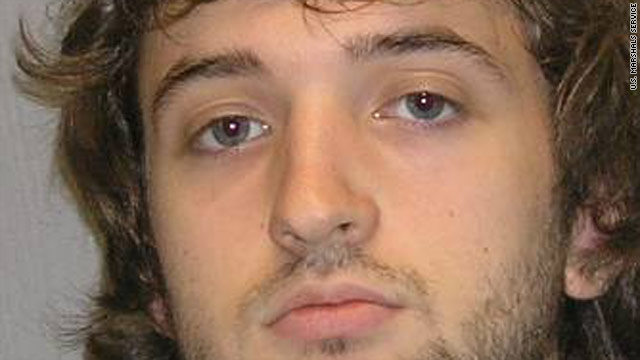 In a new report released by the Senate Homeland Security Committee, staffers used Chesser's online writings and personal correspondence with him last year to get a better look at how the Internet influences his thinking. What they saw alarmed them. END_OF_DOCUMENT_TOKEN_TO_BE_REPLACED 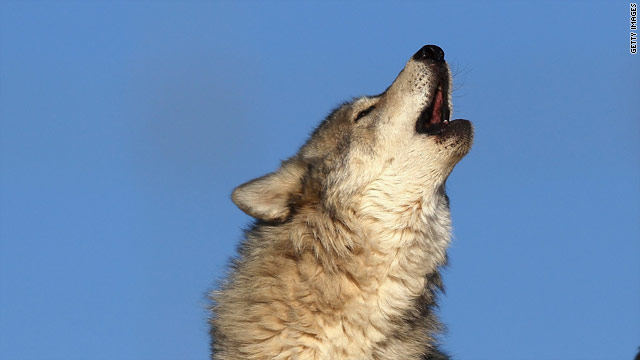