Breaking up is hard to do: the Obama-Putin relationship

Relationships can be tough, especially long-distance ones. And talking to that special someone all night on the "red phone" isn't easy when you're pulling all-nighters dealing with world crises.

President Barack Obama and Russian President Vladimir Putin showed one public display of affection on Thursday, shaking hands and exchanging a few words. Officials say the world leaders could have a longer meeting on the margins of the G-20. The issue of what to do in Syria is adding a lot of stress to an already strained relationship.

Back in January 2009 when Obama was sworn into office for the first time, he had high hopes for U.S.-Russian relations after things went south between George W. Bush and Putin.

There was a new young president – Dmitry Medvedev – in the Kremlin and Obama thought maybe Washington and Moscow could start over.
END_OF_DOCUMENT_TOKEN_TO_BE_REPLACED

Two days after calling off a meeting with Russian president Vladimir Putin in Moscow, President Barack Obama said Friday he is re-evaluating the entire U.S./Russia relationship.

Obama, speaking at a White House news conference, seemed ready for a more rocky relationship with the Kremlin.

"It is probably appropriate for us to take a pause, reassess where it is that Russia's going, what our core interests are, and calibrate the relationship so that we're doing things that are good for the United States and hopefully good for Russia as well, but recognizing that there are just going to be some differences and we're not going to be able to completely disguise them, and that's ok."

Obama told reporters his decision not to participate in the Moscow summit next month went beyond Russia's decision to give temporary asylum to admitted National Security Agency leaker Edward Snowden.

"It had to do with the fact that, frankly, on a whole range of issues where we think we can make some progress Russia has not moved," he said. "And so, we don't consider that strictly punitive."

END_OF_DOCUMENT_TOKEN_TO_BE_REPLACED 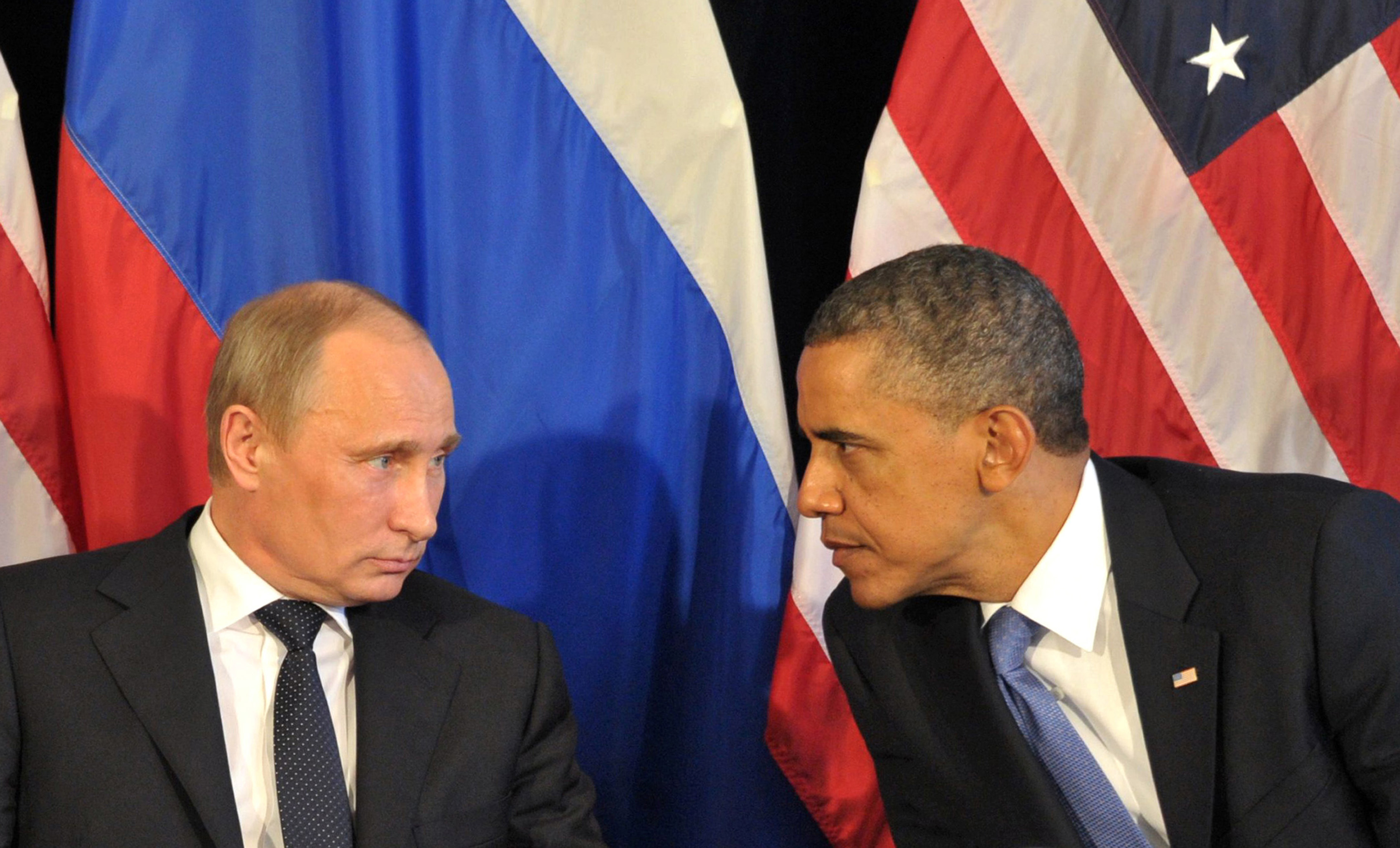 That’s not the kind of embarrassment President Vladimir Putin wants to risk over the American intelligence leaker.
END_OF_DOCUMENT_TOKEN_TO_BE_REPLACED

While the threat of international terrorism has decreased over the past decade because of "significant" cooperation between the United States and Europe, Crowley said he is "confident" the situation will eventually "work its way through the political situation on both sides of the Atlantic."
END_OF_DOCUMENT_TOKEN_TO_BE_REPLACED

Edward Snowden spoke out for the first time since fleeing to Moscow, according to a statement attributed to him that was released by the anti-secrecy group WikiLeaks.

In it, he  attacked President Barack Obama and vowed to continue leaking information on government collection of data.

“This kind of deception from a world leader is not justice, and neither is the extralegal penalty of exile,” Snowden said, referring to Obama. “These are the old, bad tools of political aggression. Their purpose is to frighten, not me, but those who would come after me.”

The U.S. government, he claimed, is “using citizenship as a weapon,” revoking his passport and, he claimed, “leaving me a stateless person.”

The State Department says Snowden is not stateless, noting that he is still a U.S. citizen even though his passport has been revoked.

END_OF_DOCUMENT_TOKEN_TO_BE_REPLACED

U.S. and Russia in standoff over NSA leaker

CNN's Jill Dougherty reports on the U.S.-Russian stalemate as Edward Snowden, the admitted leaker of once-secret surveillance programs, apparently remains hold up in a transit area in Moscow's airport. 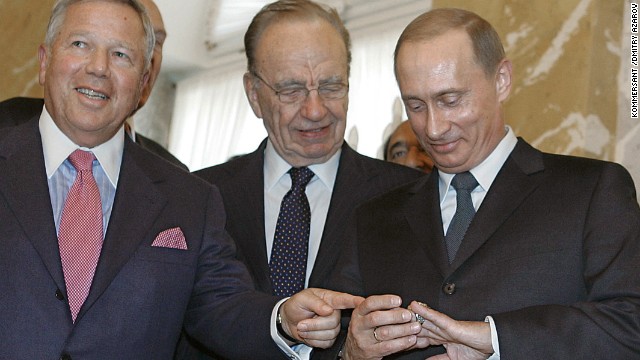 Then there was that offhand announcement that he and his wife of almost 30 years were calling it quits and hadn't lived together for quite a while, anyway.
END_OF_DOCUMENT_TOKEN_TO_BE_REPLACED

When I was CNN’s Moscow Bureau Chief I participated in a round-table discussion with Vladimir Putin, then president for the first time, in the Kremlin library. Sitting next to him, just to his right, I could see how even the word “Chechnya” infuriated him. After all, it was Putin who, in 1999, launched the second Chechen War.

Thursday, in his annual national call-in, “Direct Line,” in which he fielded questions from Russians for almost five hours, Vladimir Putin showed that he still has a deep current of anger toward Chechen terrorists, along with a deep grudge toward the West for what he perceives as its double standard on terrorism.

END_OF_DOCUMENT_TOKEN_TO_BE_REPLACED

While Russia could be helpful in tracing possible motivation of the alleged attackers, brothers Dzhokhar and Tamerlan Tsarnaev, as well as any possible connection to terrorist groups, the Obama administration wants to make sure it does not upset an already fragile relationship.
END_OF_DOCUMENT_TOKEN_TO_BE_REPLACED 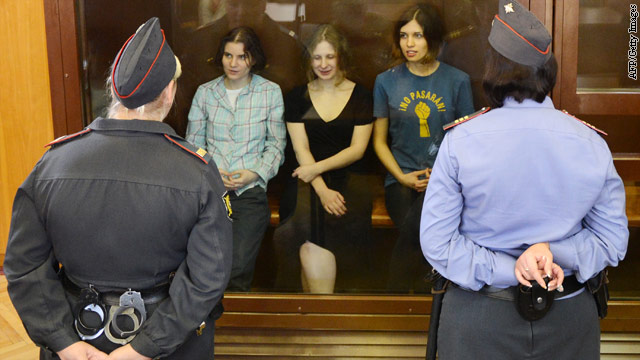