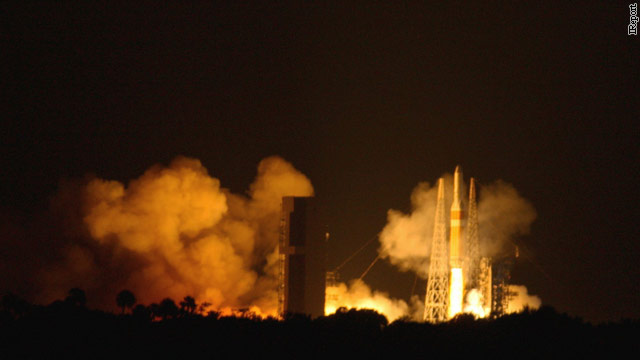 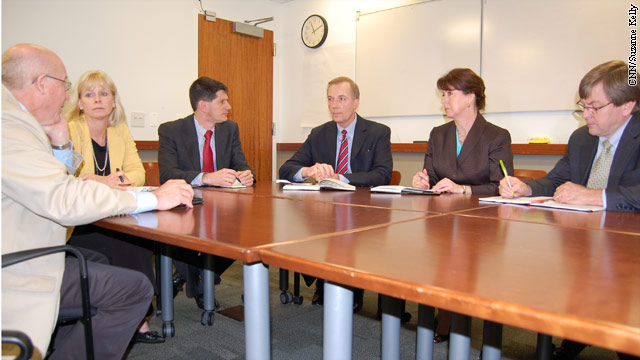 By last fall, Clapper was paraphrasing a favorite quote by a New Zealand physicist Earnest Rutherford who, in the midst of his own country's budget deliberations in 1927, said, “We’re running out of money so we must begin to think.”
END_OF_DOCUMENT_TOKEN_TO_BE_REPLACED

END_OF_DOCUMENT_TOKEN_TO_BE_REPLACED

The U.S. military has calculated it could take more than 75,000 ground troops to secure Syria's chemical warfare facilities if they were at risk of being looted or left unguarded, CNN has learned.

The conclusion comes from a military analysis of options for Syria that the Department of Defense is preparing for president should he request it, according to a senior U.S. official.

Securing Syria's chemical sites would be "extraordinarily difficult" given the scope of the problem, a Department of Defense official told CNN. END_OF_DOCUMENT_TOKEN_TO_BE_REPLACED

"Iran already has the largest inventory of ballistic missiles in the Middle East, and it is expanding the scale, reach, and sophistication of its ballistic missile force, many of which are inherently capable of carrying a nuclear payload," Clapper said during his opening remarks to the committee. END_OF_DOCUMENT_TOKEN_TO_BE_REPLACED

His comments about the situation in Syria were the most detailed assessment to date of the U.S. intelligence read on Syria, and came during testimony to the Senate Armed Services Committee about threats to the United States. END_OF_DOCUMENT_TOKEN_TO_BE_REPLACED 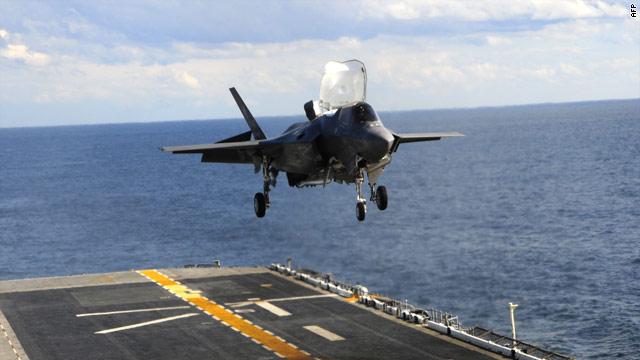 Those savings have to come from somewhere. END_OF_DOCUMENT_TOKEN_TO_BE_REPLACED 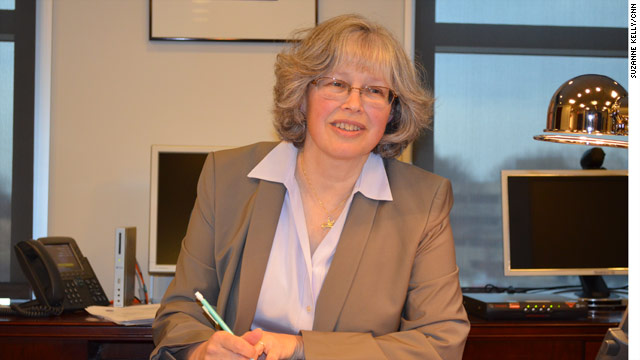 "I thought, 'Well I know about that, I live on a boat and I've been into boating all my life because my father was into it," said O'Sullivan, who answered the ad, not really understanding the full scope of what "ocean engineering" meant.  She soon realized why the ad was so cryptic:  it was for work on a classified program. "It turned out to be intelligence community work and it was luck because it's been a career of infinite challenge." END_OF_DOCUMENT_TOKEN_TO_BE_REPLACED