Uncertainty over the agreement is causing mounting anxiety among diplomats here, where Afghanistan is dominating talks among NATO ministers, including Secretary of State John Kerry.
END_OF_DOCUMENT_TOKEN_TO_BE_REPLACED 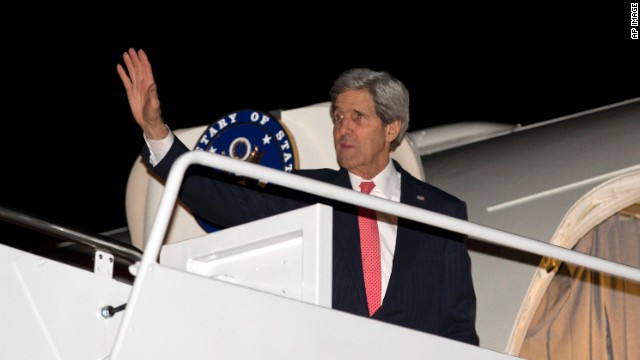 END_OF_DOCUMENT_TOKEN_TO_BE_REPLACED

As it builds coalition on Syria, U.S faces skeptical allies

An Israeli web site only has one question: Has the attack happened yet? The one-word answer: No. The joke in Israel is that everyone keeps turning to the site, which has more than 17,000 likes on Facebook, to see if the answer has changed to "yes."

An Israeli dental clinic has also gotten into the game with a full-page ad for dental implants. Under a picture of President Obama, the question: "Got teeth?"

As it tries to build international support for action against the regime of Syrian President Bashar al-Assad for its alleged chemical attack, the Obama administration must confront an increasing lack of confidence among its allies. While billed as an effort to strengthen U.S. resolve, diplomats say President Barack Obama's decision to seek authorization from Congress is playing out as weakness in a region concerned that Obama would show similar indecisiveness if faced with a nuclear Iran.

END_OF_DOCUMENT_TOKEN_TO_BE_REPLACED 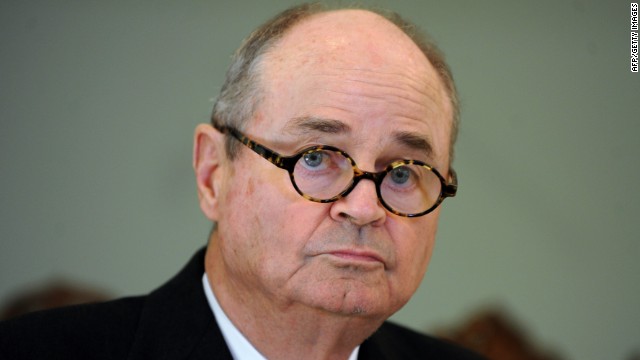 Pressed about reports on the so-called "zero option," Dobbins labeled them "unbalanced and unhelpful."
END_OF_DOCUMENT_TOKEN_TO_BE_REPLACED

END_OF_DOCUMENT_TOKEN_TO_BE_REPLACED 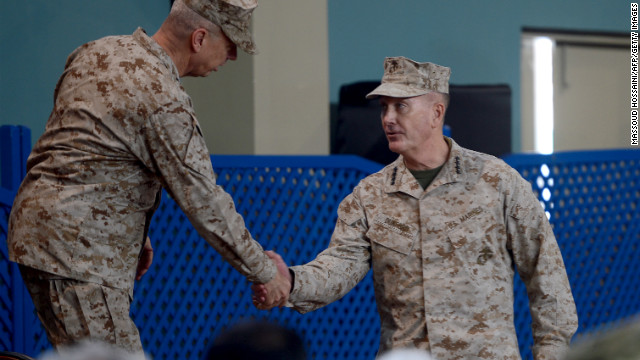 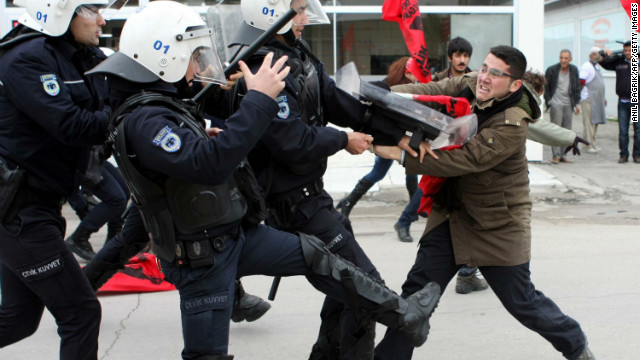 The Obama administration's plan to solidify the number of U.S. troops that will be left in Afghanistan after the NATO-led operations end in 2014 should come into greater focus this week as Afghan President Hamid Karzai visits Washington.

With conversations scheduled at the State Department on Wednesday, the Pentagon on Thursday and the White House on Friday, Karzai should get a better sense of how the United States plans to maintain the relationship with his nation in the future.

At the Pentagon, Karzai will be briefed on the plans to keep thousands of U.S. troops in Afghanistan to fight insurgents and to continue to train Afghan Security Forces.

But that plan hinges on what Karzai may want from the United States, according to Defense officials. It's no secret that Karzai wants total Afghan control of detention operations, meaning all Afghans being held by the United States and NATO allies would be turned over to Afghan authorities immediately.