Women Marines going through infantry training. Thursday, three women will be the first to graduate from the grueling course.
November 19th, 2013
12:44 PM ET

WASHINGTON (CNN) - This year, for the first time in the history of the Marine Corps, the graduation class at its infantry training course will include women.

Fifteen women voluntarily began the training at Camp Lejeune, North Carolina, on September 24. On Thursday, three of them will graduate from the course, a milestone for women seeking equality in the Armed Forces, according to Capt. Maureen Krebs, a Marine Corps spokeswoman.

A fourth woman finished the course, but was injured and couldn't pass the required combat fitness test. She will be allowed to graduate once she heals and passes that test.

The women went through the same physically grueling exercises as the male Marines, including carry 90 pounds of combat gear on a 12.5-mile march, Krebs said.

They also had to perform three pull ups, just as the men did. For ordinary Marine Corps physical fitness tests, women can choose either the pull up or something called a "flew arm hang."

Pentagon says women in all combat units in 2016

This is part of Marine Corps research regarding the capability of women to serve in infantry units. Since last year, 10 women officers have entered Marine infantry officer training at Marine Base Quantico, Virginia. So far none of the officers have completed that course.

However, the women who passed the enlisted course will not join infantry units. They instead will be sent to non-combat jobs throughout the Corps.

Their 59 days of arduous work will instead become part of the Marine Corps ongoing research into the possibility of having women serve in combat.

Opinion: Women on the front lines? Of course

END_OF_DOCUMENT_TOKEN_TO_BE_REPLACED

The 'brim'ming controversy about Marines hats

At ease Marines. The Corps is not going to make men change their hats.

But alas, the service says that's not the case.
END_OF_DOCUMENT_TOKEN_TO_BE_REPLACED

On September 14-15, 2012, Taliban fighters got through an unguarded part of a fence and engaged in a long running gun battle with U.S. and coalition forces.
END_OF_DOCUMENT_TOKEN_TO_BE_REPLACED 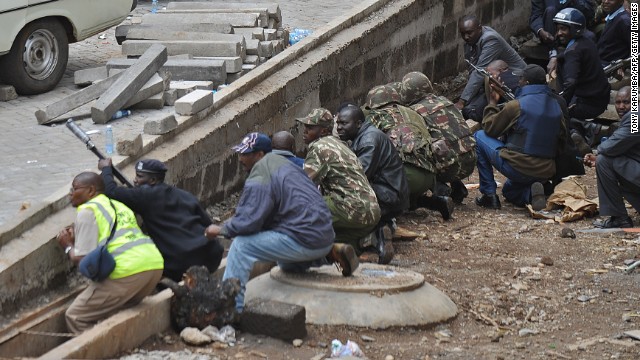 That kind of assistance was recently added to tasks performed by the embassy guard program after the deadly terror attack on the U.S. diplomatic compound in Benghazi, Libya, last year.
END_OF_DOCUMENT_TOKEN_TO_BE_REPLACED 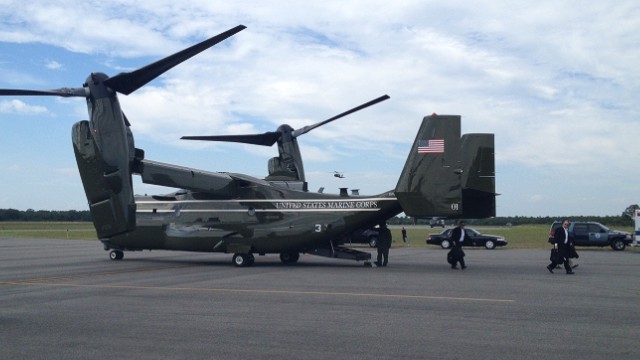 END_OF_DOCUMENT_TOKEN_TO_BE_REPLACED

Out of precaution, Marines on ready to go to Egypt to protect U.S. Embassy, citizens

U.S. Marines stationed in southern Europe have been put on alert as a precaution in advance of expected large demonstrations and potential unrest in Egypt this weekend, CNN has learned.

About 200 combat capable Marines in Sigonella, Italy, and Moron, Spain, have been told to be ready to be airborne within 60 minutes of getting orders to deploy, according to two administration officials.