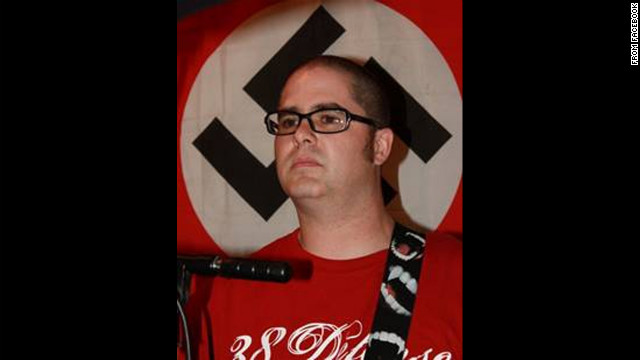 END_OF_DOCUMENT_TOKEN_TO_BE_REPLACED

Investigators probing whether alcohol a factor in Afghanistan shootings

By Barbara Starr and Chris Lawrence

The military is investigating whether alcohol was a factor in the weekend shootings allegedly committed by a U.S. soldier in two villages in Afghanistan, two senior military officials told CNN Tuesday.

One of the senior military officials said alcohol was found on the base in the area where the suspect lived. It is not clear yet if the alcohol belonged to the soldier; a toxic screening was conducted but the results have not been returned, the official said. END_OF_DOCUMENT_TOKEN_TO_BE_REPLACED