The wife of Brett McGurk, the president's pick to be ambassador to Iraq, whose nomination is in jeopardy following recent revelations of questionable conduct, said Friday she feels "targeted" over recent reports that led to her resignation as a reporter for the Wall Street Journal.

"I've never felt so vulnerable, so targeted and so exposed as I have in the last two weeks," Gina Chon wrote in an email to friends, obtained by CNN. "I feel like I have become collateral damage in this process."

McGurk, who served in the administrations of  President Barack Obama and former President George W. Bush, has come under scrutiny since salacious emails with Chon were made public, revealing the two carried on an affair while they were stationed in Baghdad in 2008. They later married, but the emails and ensuing revelations led to Chon's resignation from her post Tuesday at the Journal and Senate leaders have indicated they may delay a vote on McGurk's confirmation.

Six Republican senators are recommending Brett McGurk's name be withdrawn from consideration for the Iraq ambassador post a week after racy e-mails emerged suggesting he allegedly had an affair with a reporter.

"Recent information has surfaced to call into question the prudence of moving forward with the nominee at this time," said the letter to President Barack Obama signed by six GOP members of the Senate Foreign Relations Committee.

"As members of the Committee, with the responsibility of providing advice and consent, we write to respectfully urge you to reconsider this nomination. There are strong concerns about Mr. McGurk's qualifications, his ability to work with Iraqi officials, and now his judgment."

END_OF_DOCUMENT_TOKEN_TO_BE_REPLACED

The State Department had argued for an open-ended decision-making process.
END_OF_DOCUMENT_TOKEN_TO_BE_REPLACED 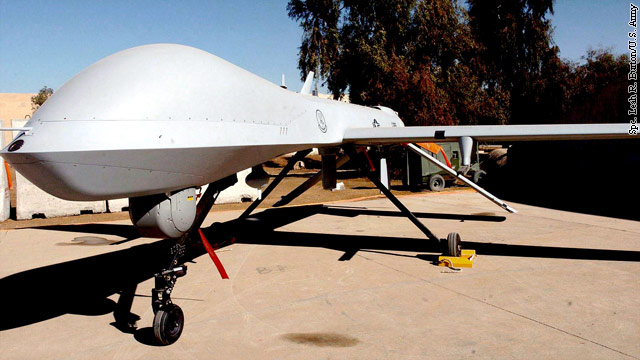 The U.S. team, working jointly with Turkish military in Ankara, passed the information over to the Turkish officials for analysis, according to Pentagon officials.
END_OF_DOCUMENT_TOKEN_TO_BE_REPLACED

By 2010, the al Qaeda leader was even suggesting a fresh start. END_OF_DOCUMENT_TOKEN_TO_BE_REPLACED

END_OF_DOCUMENT_TOKEN_TO_BE_REPLACED

U.S. was told American businessman was missing in Iraq

The U.S. embassy in Baghdad was informed an American businessman had gone missing in the same month the businessman said he was kidnapped by Iraqi militia, the State Department spokeswoman said.  The revelation is the latest twist in the case of Randy Hultz who was freed by militia loyal to Muqtada al-Sadr this weekend but nobody seemed to know he had been abducted.

On Monday, the State Department's Victoria Nuland  said there was an attempt to find Hultz when he went missing last June, but after a search the U.S. embassy assumed he had left the country and stopped the inquiry. 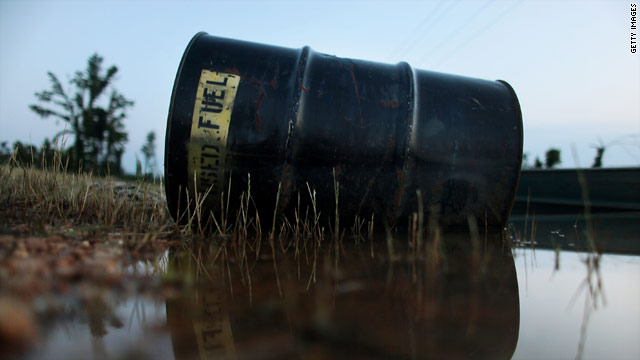 As a young Lieutenant on my first combat tour, I served on an isolated fighting camp south of Baghdad in an area known as the “Triangle of Death.” My unit was entirely dependent on daily fuel convoys to power our generators and fuel our vehicles. Recognizing this, Iraqi insurgents consistently ambushed the convoys while my infantry company fought to protect them. That meant almost daily firefights which we jokingly called “fighting for our supper.” END_OF_DOCUMENT_TOKEN_TO_BE_REPLACED 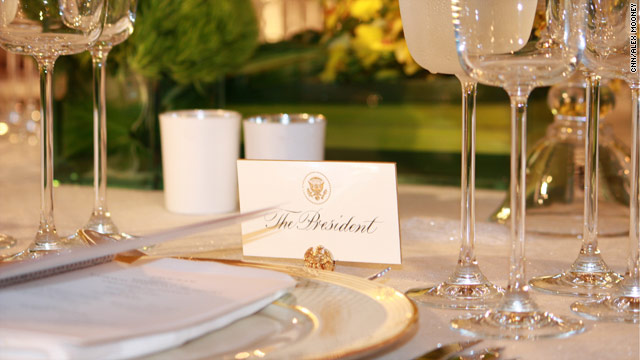 But how to select fewer than 100 people to represent the hundreds of thousands who served in Iraq? That was the dilemma facing the Pentagon, as it tried to come up with a list of American soldiers, sailors, Marines and airman who would be invited. END_OF_DOCUMENT_TOKEN_TO_BE_REPLACED