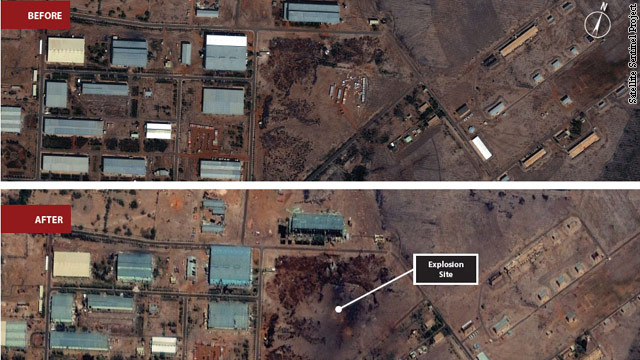 The Satellite Sentinel Project said: "Nothing remains of the 60-meter [197-foot] building, which appears to have been pulverized in the blast."
END_OF_DOCUMENT_TOKEN_TO_BE_REPLACED 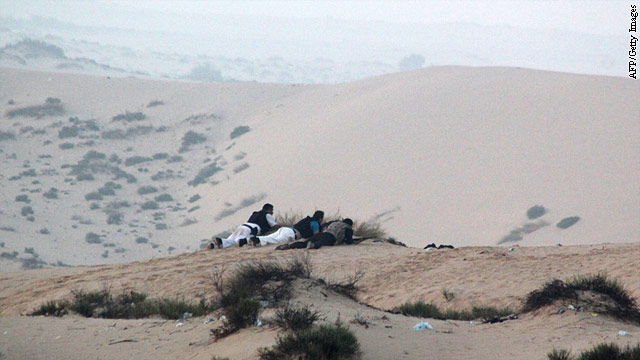 The international force is not authorized to fight extremists, but is facing the potential of increased violence in the region. The official emphasized that nothing has been decided yet, and noted any change in the international peacekeeping force must be agreed to by all nations.
END_OF_DOCUMENT_TOKEN_TO_BE_REPLACED