END_OF_DOCUMENT_TOKEN_TO_BE_REPLACED

President Barack Obama's pick for the Justice Department's national security prosecutor is expected to be among several nominations to move in the coming weeks as Senate Democrats start wading through the presidential appointments backlog built up amid partisan fights.

John Carlin's nomination to head the Justice national security division had come under fire in recent days after some critics groused in a Foreign Policy magazine article that Attorney General Eric Holder's pick, his former aide Amy Jeffress, was passed over by the White House.

Jeffress, who recently was posted to the U.S. Embassy in London, had long been the assumed choice for the national security job among Justice officials. That is until Carlin, a career prosecutor who helped coordinate the department's cyber security and intellectual property efforts, became the pick.
END_OF_DOCUMENT_TOKEN_TO_BE_REPLACED

One document from 2011, notifies the House and Senate intelligence and judiciary committees, of the NSA's testing in 2010-11 of a program to collect cell phone tower data that could track mobile phone users. The NSA earlier this month acknowledged it tested such collection but discontinued it.
END_OF_DOCUMENT_TOKEN_TO_BE_REPLACED

Carlin has held the post of acting assistant attorney general for national security since March when Lisa Monaco left to become the president’s homeland security and counterterrorism adviser.

END_OF_DOCUMENT_TOKEN_TO_BE_REPLACED 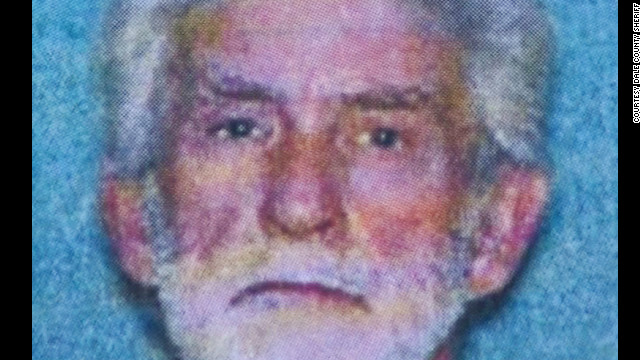 Sen. Dianne Feinstein, the committee chairwoman, said after the vote that the study was one of the most significant oversight efforts in the history of the United States.
END_OF_DOCUMENT_TOKEN_TO_BE_REPLACED