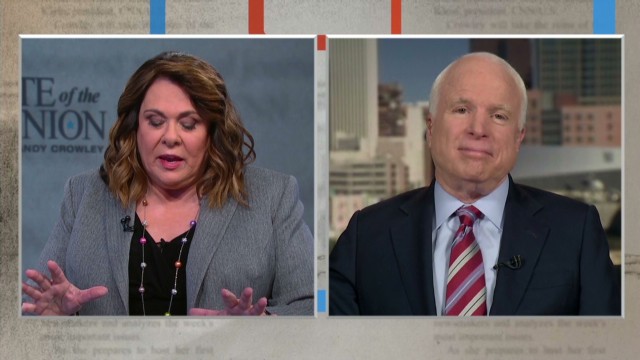 Question about David Petraeus gets a laugh from Leon Panetta

"You've got to be kidding me."

That's how Secretary of Defense and former CIA Director Leon Panetta first responded when asked about David Petraeus's sudden and unceremonial departure from the CIA.

The question was asked during an event Tuesday at the National Press Club.

"As the former head of the CIA, please explain why Gen. Petraeus was forced to resign, rather than a lesser punishment," an unidentified audience member asked.
END_OF_DOCUMENT_TOKEN_TO_BE_REPLACED

Early on, Broadwell began quietly returning emails from well-wishing friends, but she hasn't done much beyond that, according to sources who have said she is very focused on how the news has affected loved ones. But that strategy appears to be shifting somewhat with the hiring of a Washington-based public affairs group and friends who have known Broadwell for years now going public to combat images of her that they feel are unfair. END_OF_DOCUMENT_TOKEN_TO_BE_REPLACED 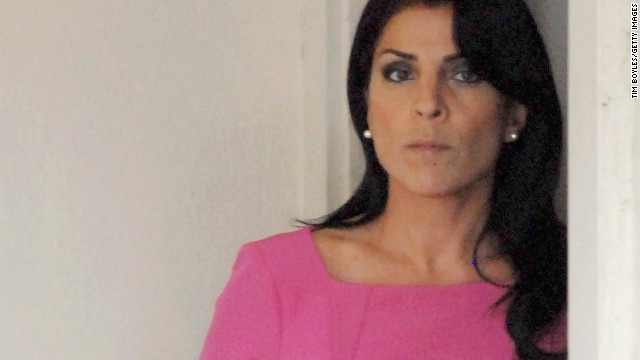 What is Ansar al Sharia, and was it behind the consulate attack in Benghazi?

Former CIA Director David Petraeus is expected to tell House and Senate committees Friday that soon after the attack on the U.S. Consulate in Benghazi, Libya, it suspected Ansar al Sharia was responsible. But just what is Ansar al Sharia, and why wasn't it identified as a prime suspect two months ago?

There is no easy answer.

Ansar al Sharia is more a label than an organization, one that's been adopted by conservative Salafist groups across the Arab world. The name means, simply, "Partisans of Islamic Law."

Source: Petraeus wants to clear up misrepresentations of what he told Congress

Former CIA Director David Petraeus knew “almost immediately” after the attack on the U.S. diplomatic compound in Benghazi it was the work of Ansar Al-Sharia, a loosely-formed group that has some members sympathetic to Al Qaeda, according to a source who has spoken to him and is directly familiar with his analysis of the situation.

The source says there were some 20 different intelligence reports indicating the Cairo film might be responsible. The CIA eventually disapproved all those reports, but not until after Petraeus’ initial briefings to Congress in which he discussed all possibilities, the source said. “All those other reports got disproved over time,” the source says Petraeus told him.
END_OF_DOCUMENT_TOKEN_TO_BE_REPLACED