Preet Bharara, U.S. Attorney for the Southern District of New York, discusses the charges at a news conference.
December 9th, 2013
08:41 AM ET

This is a Russian spy ring that would embarrass Anna Chapman.

Justice Department prosecutors last week filed charges against what they say is a group of current and former Russian diplomats who allegedly ran a nine-year scheme that bilked $1.5 million from Medicaid, the U.S. health benefits program for the poor.

But CNN has learned that there's a spy angle to this case. Federal counterintelligence investigators say they believe some of the alleged participants in the fraud scheme were also engaged in espionage, sources tell CNN. Federal Bureau of Investigation agents were on the trail of the alleged spies for some time, sources say. But in the end, the Justice Department decided to bring only the fraud charges.
END_OF_DOCUMENT_TOKEN_TO_BE_REPLACED

US Daniel Levinson (L) shows a picture of his father, ex-FBI agent Robert Levinson, holding his grandson Ryan during a press conference with his mother Christine at the Swiss embassy in Tehran, 22 December 2007.
November 26th, 2013
11:55 AM ET

With a breakthrough interim nuclear deal and relations between the United States and Iran improving, the White House on Tuesday "respectfully" asked the Iranian government to help return Robert Levinson, a retired FBI agent who went missing in Iran more than six years ago.

"We do want to test the regime. The new administration has said that they want to take a different approach toward the West, toward the United States. One way that they could clearly demonstrate that is they could help us find Bob Levinson, help reunite him with his family," Deputy National Security Adviser Ben Rhodes told CNN.

END_OF_DOCUMENT_TOKEN_TO_BE_REPLACED

FBI chief on Benghazi probe: 'We will never stop'

FBI Director James Comey told a Senate hearing on Thursday the agency considers the investigation of the deadly Benghazi terror attack among its "highest priorities."

In response to questions from Sen. Kelly Ayotte, R-New Hampshire, Comey said the FBI still has "a lot of people working very, very hard on this. We are committed bringing to justice those responsible for the attack and the murder of our folks.

"These are often difficult cases to make, but as you've seen for our work, we never give up and we will never rest until we bring to justice the people responsible," he said.

Ambassador Christopher Stevens and three other Americans were killed in the armed assault on the U.S. diplomatic compound in eastern Libya in September 2012.
END_OF_DOCUMENT_TOKEN_TO_BE_REPLACED

The occasion was Comey’s installation as the seventh director, a ceremony held in the open-air courtyard of the bureau’s brutalist 1970’s-era headquarters.

Hanging in the air were the latest round of revelations from former National Security Agency contractor Edward Snowden, whose disclosures of secret government eavesdropping programs have given rise to intense scrutiny of alleged government abuse of power to rival Hoover’s day.
END_OF_DOCUMENT_TOKEN_TO_BE_REPLACED

McCabe was the first director of the FBI-led High-Value Interrogation Group in 2009, set up by the Obama administration to handle intelligence questioning of terrorism suspects after the President Barack Obama dismantled the Central Intelligence Agency’s controversial interrogation program.
He began his career in 1996 with the FBI’s organized crime squad in New York.

Prison for man who used Internet to encourage terrorism

A Pennsylvania man was sentenced Tuesday 102 months–eight and a half years– in prison for using the Internet to encourage others to commit acts of terrorism and for using a gun during a scuffle with FBI agents, the Justice Department said.

END_OF_DOCUMENT_TOKEN_TO_BE_REPLACED 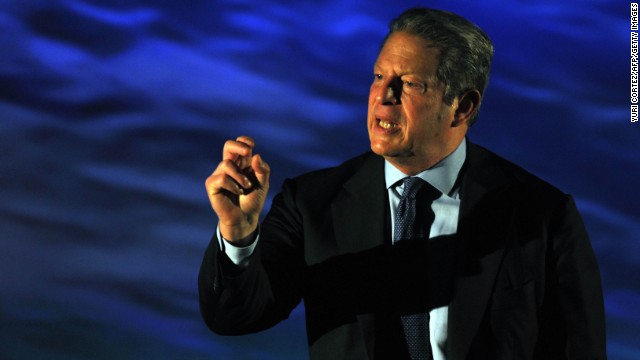