All of the ships, including the aircraft carrier USS George Washington, which is expected to arrive Thursday, will help with critical water purification needs, officials say.
END_OF_DOCUMENT_TOKEN_TO_BE_REPLACED

The president thanked diplomats for mediation efforts but didn't take kindly to warnings from key U.S. senators in the region. END_OF_DOCUMENT_TOKEN_TO_BE_REPLACED

By Allison Brennan and Elise Labott

The decision by the Obama administration to provide nonlethal aid to Syrian rebel forces seeking to overthrow President Bashar al-Assad is drawing fire from some in the aid community, saying it politicizes aid and violates principles of neutrality which governs aid delivery.

Secretary of State John Kerry on Thursday announced the United States would give aid to armed opposition, including medical supplies and meals. The aid marks the first signs of direct and vocal American support for the rebels in the nearly two-year bloody conflict, which the UN estimates has claimed more than 70,000 lives and forced millions more from their homes.

Washington hopes the aid will bolster the credibility of the Syrian opposition, peel away supporters from al-Assad and curb a growing allegiance to radical Islamic groups gaining favor among the population by providing basic services to citizens in rebel-controlled areas.

But some aid workers worry al-Assad’s regime could punish all humanitarian groups for the U.S. decision, thus hampering efforts to deliver aid. END_OF_DOCUMENT_TOKEN_TO_BE_REPLACED

CNN's Elise Labott looks at how U.S. foreign aid could be affected by the forced spending cuts. 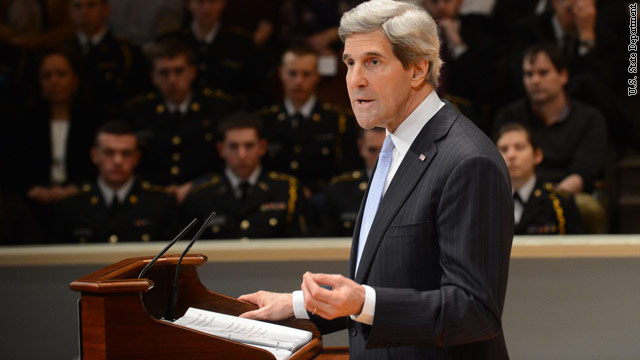 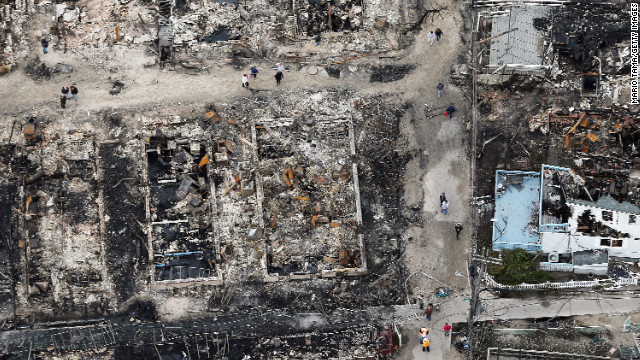 (CNN) - U.S. forces in military helicopters freed two hostages, an American and a Dane, in a nighttime raid in Somalia that left at least seven gunmen dead, local authorities said.

Kidnappers seized American Jessica Buchanan and Poul Thisted in October after they visited humanitarian projects in the northern part of the country, according to the Danish Refugee Council they worked for.

Both are unharmed and at a safe location, the aid group said.

President Barack Obama said he authorized the raid , and thanked the Special Operations Forces for "the extraordinary courage and capabilities, " but did not provide details on the fatalities.