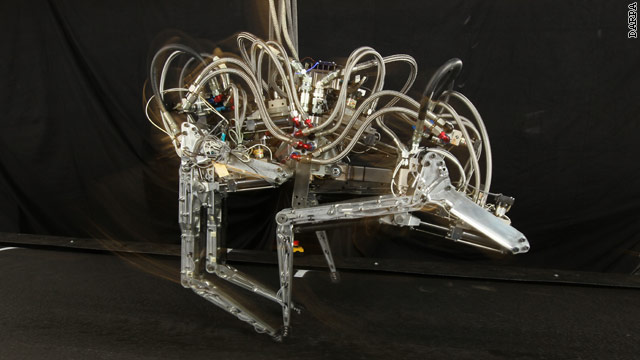 A hypersonic aircraft launched by the Air Force Tuesday spiraled out of control and was destroyed before it could reach its goal of speeding to 4,600 mph, Pentagon officials said Wednesday.

The third test of the X-51A Waverider was launched Tuesday off the California coast from a B-52 modified bomber aircraft and was to fly for 300 seconds, reaching hypersonic speeds of Mach 6, but only flew for 16 seconds, according to the Air Force.

Officials said a problem with a tail fin caused the missile-like vehicle to fly out of control before the main engine could be ignited, leading researchers to destroy it early. END_OF_DOCUMENT_TOKEN_TO_BE_REPLACED

Imagine flying from New York to London in under an hour

Perhaps Han Solo said it best in Star Wars when, describing his hyper-fast smuggling spaceship the Millennium Falcon, he said, "It may not look like much, but it's got it where it counts."

While the Air Force might take exception to being likened to the Falcon, in reality the platypus-nosed X-51A Waverider hypersonic flight test vehicle really doesn't look like much. But it definitely has it where it counts.

On Tuesday, the unmanned 25-foot-long vehicle will be dropped off of the wing of a converted B-52 bomber off the California coast and try to fly for 300 seconds at science fiction-like speeds of Mach 6, over 4,500 mph - fast enough to fly from New York to London in less than an hour.

END_OF_DOCUMENT_TOKEN_TO_BE_REPLACED 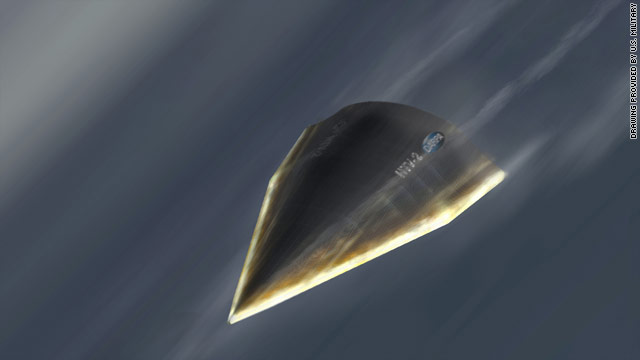 END_OF_DOCUMENT_TOKEN_TO_BE_REPLACED

The military's tech incubator has revealed its latest effort to perfect a robotic beast of burden.

The LS3, which has been in development since 2010, is being built to carry heavy loads for troops in the field, and the Defense Department's research and development arm has for the first time released footage of the new mule-like robot in action.

Designed to carry 400 pounds of equipment, travel up to 20 miles at a time, and move at speeds as fast as 10 mph, the LS3 is meant to fit into a Marine or Army unit in a "natural way," the Defense Advanced Research Projects Agency said in a news release.
END_OF_DOCUMENT_TOKEN_TO_BE_REPLACED 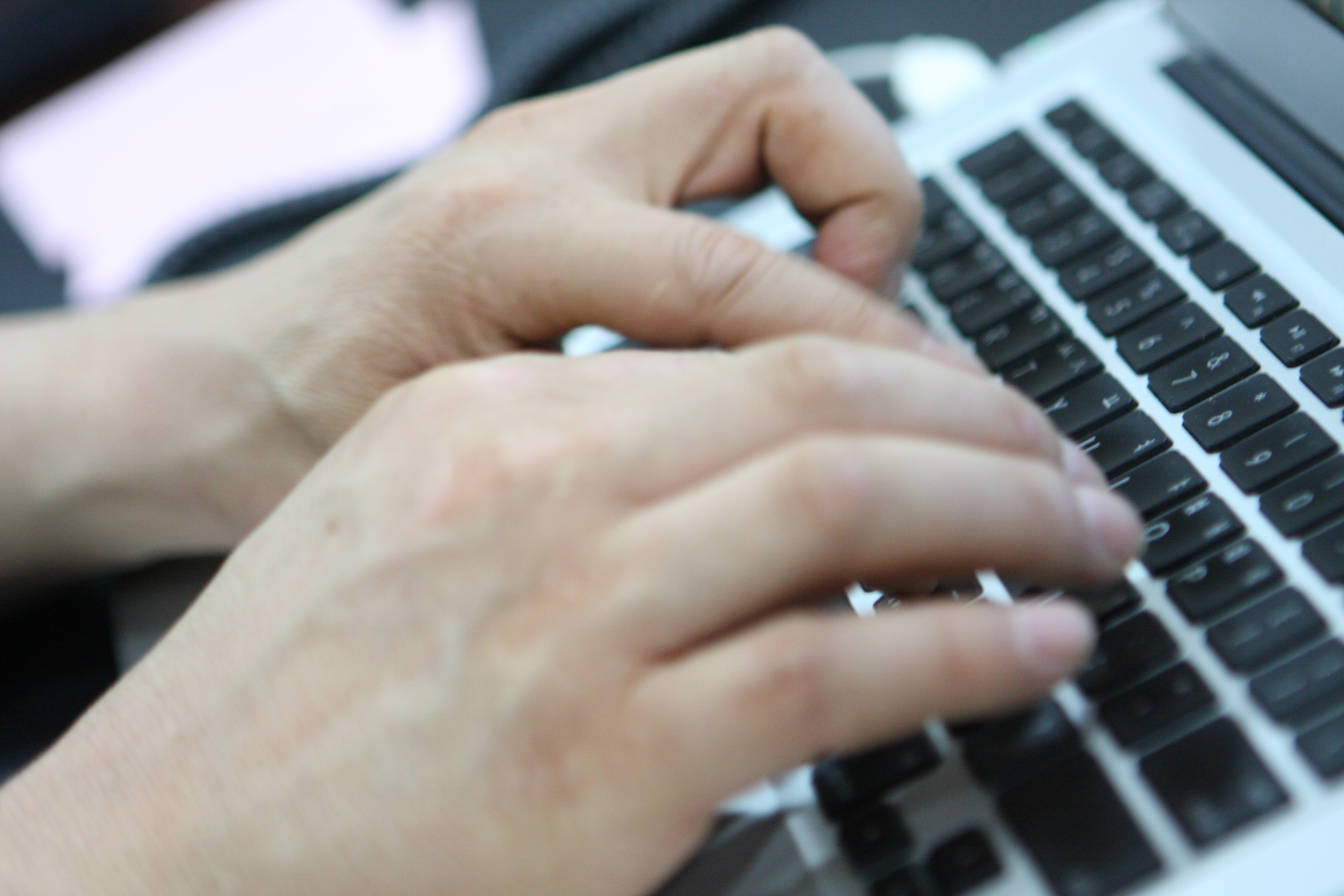 The agency's director, Regina Dugan, told a gathering of cybersecurity experts Monday that "DARPA will focus an increasing portion of our cyber research on the investigation of offensive capabilities to address military specific needs."
END_OF_DOCUMENT_TOKEN_TO_BE_REPLACED

The military wants to start a recycling program. In space.

Some 25,000 miles above the Earth lies a satellite graveyard, the resting place for out-of-commission satellites.

The military's research branch is announcing the Phoenix program to find a way to use parts from these retired satellites, especially components like expensive antennas that are often in good working order well after the satellites are retired.

The Defense Advanced Research Projects Agency estimates about 100 of the junkyard satellites, both military and commercial, may have parts that can be repurposed, according to David Barnhart, the agency's program manager.
END_OF_DOCUMENT_TOKEN_TO_BE_REPLACED 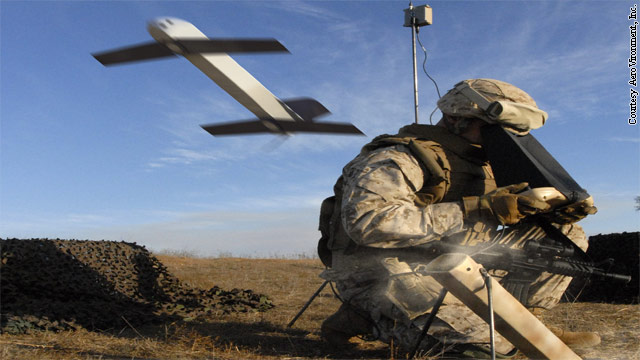 The unmanned aerial vehicle UAV can be launched from a tube small enough to be carried in a backpack, according to the company. Like a Switchblade knife, once removed from its container the drone's wings extend from its body. END_OF_DOCUMENT_TOKEN_TO_BE_REPLACED 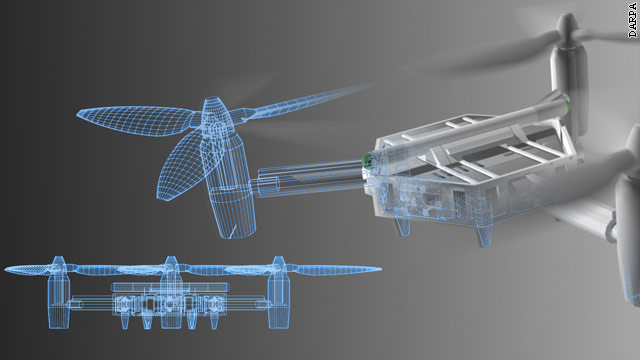 DARPA's tapping into that market, saying it is calling "on innovators of every kind; scientists, engineers, citizen scientists and dreamers," according to its website.
END_OF_DOCUMENT_TOKEN_TO_BE_REPLACED