Troops could face delays in pay if government shuts down

U.S. troops throughout the world - including those fighting in Afghanistan - could face delays in getting their paychecks if the government shuts down, according to the Defense Department.

On Monday, all 1.4 million active-duty personnel and 800,000 civilians were informed the department is now preparing for a shutdown if a budget deal with Congress is not reached.

Read the DoD memo to its personnel here.

The department has been "directed to review and update plans" for a shutdown that could result in delayed pay for all members of the department, according to DOD Press Secretary George Little. Depending on how close a shutdown might be to a pay period for DOD personnel, paychecks could be delayed for up to two weeks, or the next pay period, some officials said.

All uniform military personnel will be required to report to work, and will be paid eventually, according to Little and other DOD officials, because under the law it is required the military is paid. The war in Afghanistan will continue with operations, Little said.

END_OF_DOCUMENT_TOKEN_TO_BE_REPLACED 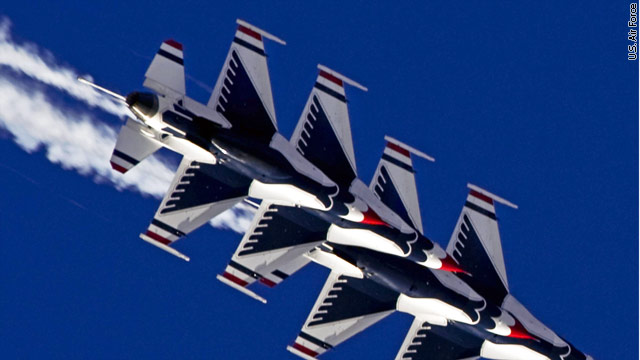 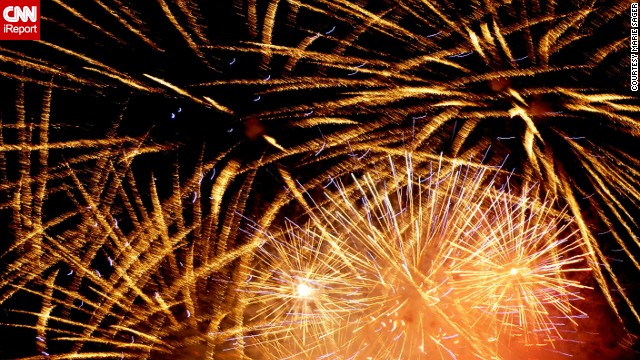 No July 4 'rockets' red glare' for some military bases

Even as the automatic spending cuts of the sequester continue to lack the major repercussions originally anticipated, there will be a glaring example of their impacts visible above many U.S. military bases this Independence Day.

Multiple bases, including Joint Base Pearl Harbor-Hickam in Hawaii and North Carolina's Camp Lejeune Marine Corps Base have been forced to cancel their July 4 fireworks displays in order to save money, according to Time.

The U.S. Army announced on Tuesday it plans to cut 12 combat brigades as part of steep budget austerity and other planned military changes associated with the ending of two wars and a sweeping military restructuring.

Additionally, the Army plans to cut roughly 14 percent or 80,000 troops mainly from its peak Iraq-war active-duty total. The National Guard will take a slight hit and the Army reserve will actually add 1,000 troops, according to Gen. Ray Odierno.

After the reductions are in place, the Army will field 490,000 active-duty forces, 350,000 National Guard troops and 205,000 reserves. Most of the cuts have come through attrition and the overall total was previously known.

The Pentagon is implementing planned budget cuts of nearly $500 billion over 10 years. But Odierno warned that more force reductions would be coming if separate, forced government spending cuts that took effect in March and hit the Pentagon hard were to continue into next year.

END_OF_DOCUMENT_TOKEN_TO_BE_REPLACED

A greatly reduced role in Iraq and Afghanistan after more than a decade of war means the State Department can shift financial resources to priorities in the Mideast and Asia and enhance security at high-threat diplomatic posts.

President Barack Obama asked Congress on Wednesday for $47.8 billion for the State Department and international programs in fiscal 2014, a 6 percent budget decrease from fiscal 2013 levels.

The most dramatic reduction would come from the Iraq and Afghanistan accounts, known as Overseas Contingency Operations (OCO). The new budget for that line item requests $3.8 billion, a 67 percent reduction from what was received last year.

Although U.S. forces left the country in 2011, Iraq is home to the largest American embassy in the world.

END_OF_DOCUMENT_TOKEN_TO_BE_REPLACED

"A combination of fiscal pressures and a gridlocked political process has led to far more abrupt and deeper reductions than were planned for or expected. Now DoD is grappling with the serious and immediate challenge of sequester - which is forcing us to take as much as a $41 billion cut in this current fiscal year," Hagel said at the National Defense University at Fort McNair.
END_OF_DOCUMENT_TOKEN_TO_BE_REPLACED

Hagel to give up furlough pay

Defense Secretary Chuck Hagel will give up the portion of his salary that would have been cut if he had been subject to the same work furlough as thousands of department personnel under the mandatory federal budget cuts.  Hagel, who earns $199,700 annually, will write a check to the Treasury for up to 14 days of salary, according to Pentagon press secretary George Little.

As a Cabinet official confirmed by the Senate, Hagel is not subject to the furlough. But Little said Hagel decided to give the equivalent of his furloughed pay to show his support for his workforce. Deputy Defense Secretary Ash Carter had already announced he was doing the same thing in the weeks before Hagel was confirmed.