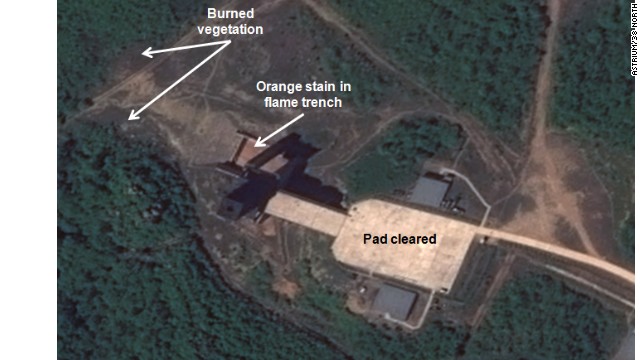 Over the course of several weeks, the images show the appearance of possible fuel tanks, burned vegetation and a seven-car train parked near the rocket assembly building that might have been used to transport equipment and propellants to the test site.
END_OF_DOCUMENT_TOKEN_TO_BE_REPLACED

While the threat of international terrorism has decreased over the past decade because of "significant" cooperation between the United States and Europe, Crowley said he is "confident" the situation will eventually "work its way through the political situation on both sides of the Atlantic."
END_OF_DOCUMENT_TOKEN_TO_BE_REPLACED 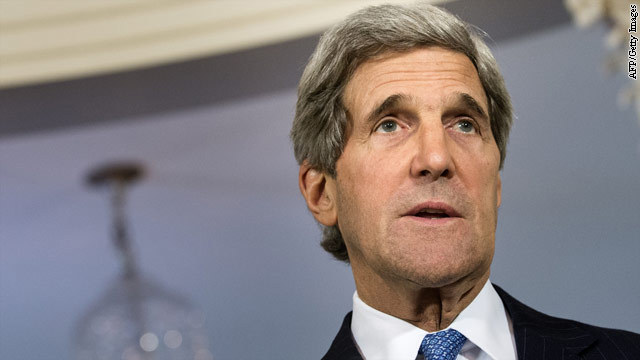 END_OF_DOCUMENT_TOKEN_TO_BE_REPLACED

A man with a "big heart", his sister says, who traveled to North Korea frequently.  So, who is Kenneth Bae, and why has North Korea sentenced the Korean-American Kenneth Bae to 15 years of hard labor in North Korea? CNN's Jill Dougherty reports.

If North Korea continues with its controversial missile and nuclear tests, it "will move closer" to its objective of reaching the United States with nuclear weapons, according to a Pentagon report.

During recent heightened tensions on the Korean Peninsula, Pyongyang repeatedly threatened the possibility of nuclear attacks against the United States and South Korea, prompting questions on the progress of its weapons program.

North Korea's secretiveness has made it hard for Western intelligence agencies to gauge exactly what is going on inside its research facilities.

Many clues have come from the regime's large-scale tests such as the long-range rocket launch in December and the underground nuclear detonation in February. 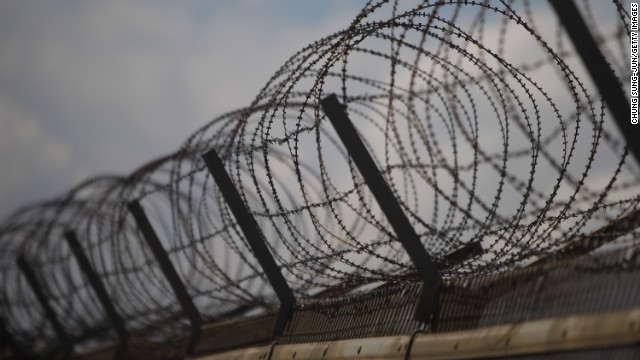 A North Korean court has sentenced a U.S. citizen to 15 years of hard labor, saying he committed "hostile acts" against the secretive state.

The KCNA article said Bae a Korean-American, was arrested November 3 after arriving as a tourist in Rason City, a port in the northeastern corner of North Korea. It didn't provide any details about the "hostile acts" he is alleged to have committed.

Following the sentence, his case could get caught up in the tensions between Washington and Pyongyang, which spiked recently after the North carried out its latest underground nuclear test in February and as the United States and South Korea held joint military drills in the region.

The intensity of the menacing rhetoric from North Korea appears to have subsided recently, and the U.S.-South Korean drills finished this week, removing one source of friction. But Kim Jong Un's regime, which has demanded that North Korea be recognized as a nuclear power, remains unpredictable.

The United States has seen the reports of Bae's sentencing, a State Department official said, and is working to confirm them through the Swedish Embassy.

Why is North Korea cooling it?

After weeks of fiery rhetoric, military saber rattling and threats against the United States and South Korea, North Korea seems downright quiet and willing to dial back the tension.

Fears Kim Jong Un would test a long-range missile have given way to an easing of his daily war threats, and North Korea has produced a list of conditions for dialogue.

In exchange for returning talks, North Korea wants the lifting of U.N. sanctions, the end of the U.S.-South Korea military drills, the withdrawal of U.S. nuclear strike capabilities from the region and a halt on criticism of the North. It also wants a South Korean apology for offending its leadership.

Still, even the subtle shift in tone is an improvement to the war footing Pyongyang was on just weeks ago.

The Korean-American who has been held in North Korea since November entered the country on a valid tourist visa, a senior U.S. official told CNN on Monday.

The U.S. State Department on Monday publicly called on the North to release Kenneth Bae on humanitarian grounds.

Spokesman Patrick Ventrell told reporters that Swedish diplomats, who represent U.S. interests in North Korea because Washington has no diplomatic relations with the North, were able to visit Bae, a U.S. citizen, on Friday.

Some Americans have previously crossed the border without a visa, either knowingly or by mistake, but in this case, the official said, "This was somebody who was a tour operator who has been there in the past and has a visa to go to the North."
END_OF_DOCUMENT_TOKEN_TO_BE_REPLACED