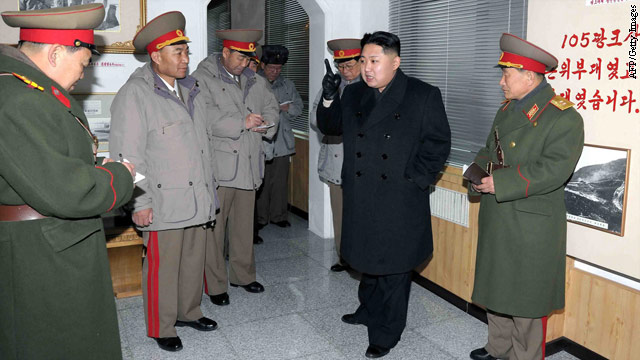 With governments and experts alike reading the tea leaves of what the future on the Korean peninsula may hold, there are some early signs and questions to keep an eye on as to how things may bear out.
END_OF_DOCUMENT_TOKEN_TO_BE_REPLACED

The year has been a rollercoaster ride for the CIA–incredible highs coupled with significant lows. But those dramatic ups and downs also underscored how intelligence is evolving and the agency is changing to keep pace. Keeping secrets is becoming more difficult and what the agency now does is sometimes more visible. And– the enemy is getting better.

On the critical counterterrorism front, 2011 was a momentous year. The crowning moment–maybe of even the last decade–was the CIA finally pinning down the location of enemy number one, Osama bin Laden, and then overseeing the raid by Navy special forces on a safehouse in Pakistan which led to his death, bringing an end to the nearly ten year pursuit of America's most wanted terrorist.

The raid is a prime example of the new warfare the CIA is engaged in. The counterterrorism battle is frequently being waged by CIA officers and Joint Special Operations Command (JSOC) forces working side by side. Former CIA Director Mike Hayden said "it's clear the Agency and JSOC are now in a privileged position in terms of how we want to fight this war." The retired Air Force general referred to the CIA today as looking more like the Office of Strategic Services (OSS), the World War two-era intelligence service that had a more operational, paramilitary role.

END_OF_DOCUMENT_TOKEN_TO_BE_REPLACED

It's all part of governing by cult-of-personality. But between the lines, North Korea watchers are looking for indications of where the fallen leader's son and chosen successor, Kim Jong Un, now stands. The son remains a mystery both abroad and inside the country. END_OF_DOCUMENT_TOKEN_TO_BE_REPLACED

But this potential rapprochement has come to a screeching halt, at least while the North Korean people are engaged in their prerequisite mourning for the Dear Leader, and likely beyond that as the new North Korean leadership sorts out its new hierarchy. END_OF_DOCUMENT_TOKEN_TO_BE_REPLACED 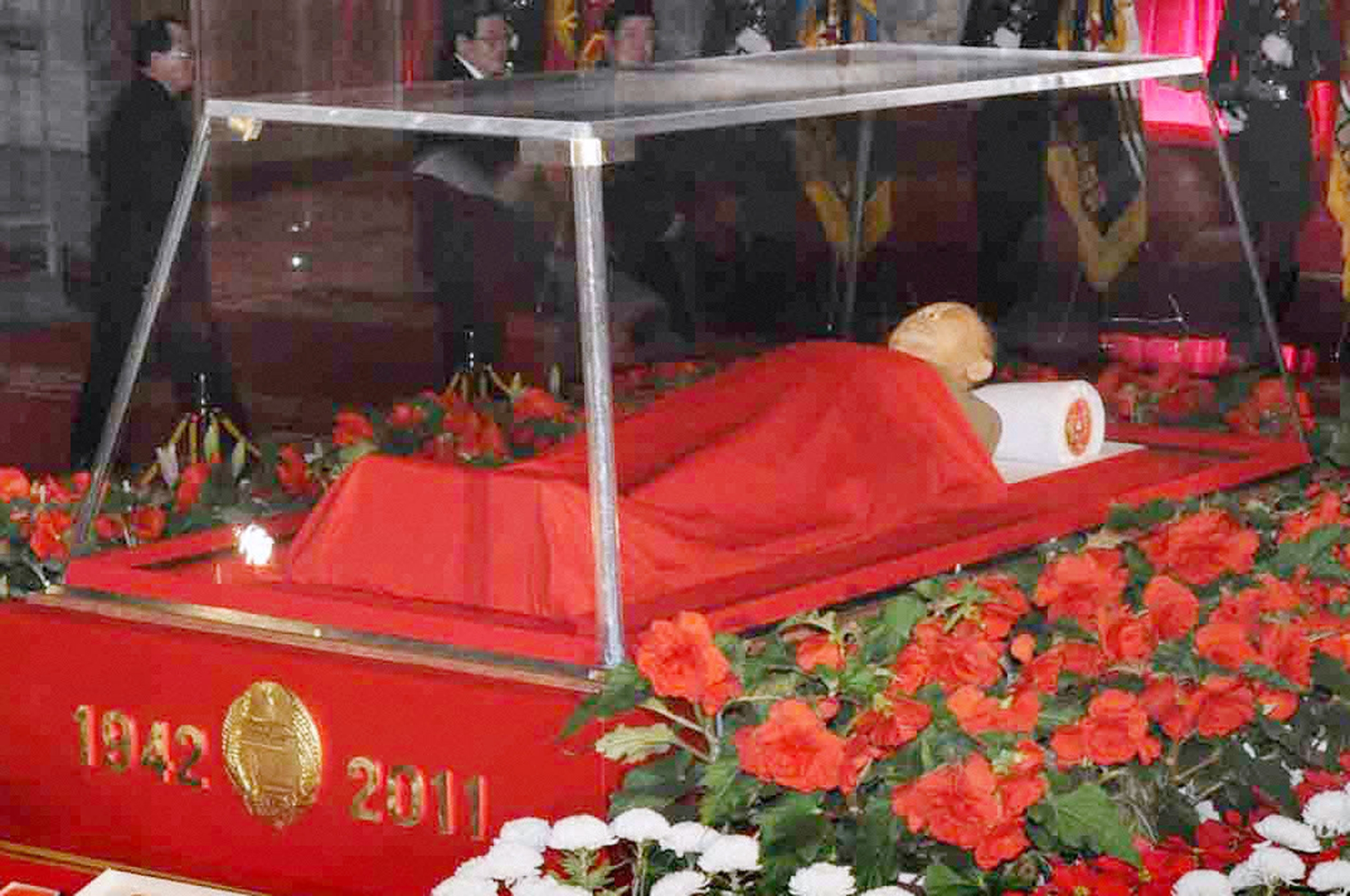 In the absence of normalized diplomatic relations between the two countries, the U.S. communication with North Korean officials went through the normal channel of the North Korean mission to the United Nations, Nuland said.
END_OF_DOCUMENT_TOKEN_TO_BE_REPLACED

The official described Kim Jong Un as having very similar mannerisms and personality as his father.  The younger Kim's role "has been steadily expanded to build his credentials," noting that Kim Jong Un had been made a general, had military orders issued in his name and has made joint appearances with his father at high-level events. (Read more about the change in Korean leadership here) END_OF_DOCUMENT_TOKEN_TO_BE_REPLACED 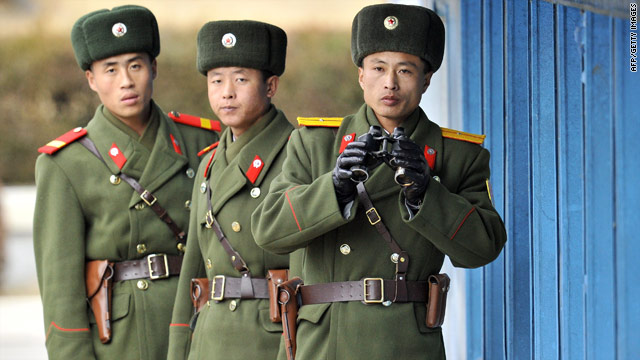 The State Department spokeswoman said officials were supposed to meet at the State Department on Monday about this potential deal, but with the death of Kim Jong Il, those discussions have not happened. END_OF_DOCUMENT_TOKEN_TO_BE_REPLACED

CNN's Chris Lawrence reports on whether the death of Kim Jong Il could make North Korea a bigger military threat.