McCain arrives in Afghanistan on Fourth of July visit

The Arizona Republican is expected to meet with U.S. forces. He is a member of the Senate Armed Services Committee. 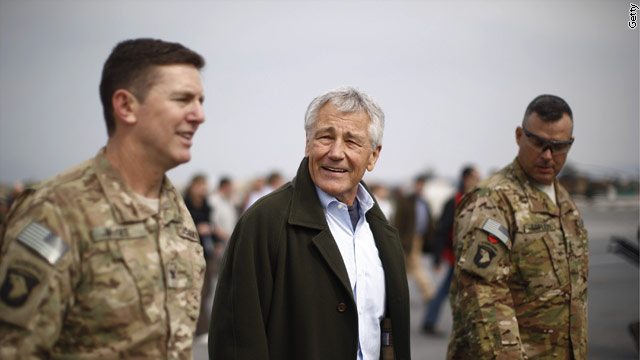 END_OF_DOCUMENT_TOKEN_TO_BE_REPLACED

A spate of violent attacks in Afghanistan spurred on by an anti-Muslim video made in the Unites States, as well as continued attacks on coalition forces by their Afghan partners, is putting a tumultuous start on the first step of the U.S. handover of authority to the Afghan government.

The attacks come at a sensitive time as the United States removes the last of the more than 30,000 surge troops the Obama administration rushed in to quash an increasingly powerful Taliban insurgency in southern Afghanistan in 2010.

Those remaining troops are scheduled to be out of the country by the end of this month, bringing the U.S. troop level down to about 68,000 in addition to other NATO allies and Afghan forces.
END_OF_DOCUMENT_TOKEN_TO_BE_REPLACED

Congress to hear allegations of failings at US funded Afghan hospital

More than two years after the U.S. military discovered horrifying abuse at an Afghan hospital it was funding, Congress will on Tuesday finally hear directly from U.S. military whistle blowers and other witnesses about the scandal.

Lawmakers will listen to accusations of rampant Afghan corruption, millions of wasted taxpayer dollars and allegations that two senior U.S. Army generals tried to delay an investigation into it all, because they thought it would make the Obama Administration look bad just prior to the 2010 midterm elections.

The House Oversight Subcommittee on National Security has called the hearings after months of asking the Pentagon to investigate the matter. To date, the Pentagon has only said it is reviewing the allegations; it has not publicly said whether a formal investigation has been launched.

The hearing will bring together several recently retired military officers and current officials for the first time to testify formally about what they know about what happened at the Dawood National Military Hospital in Kabul. U.S. troops worked there trying to train Afghan medical teams to care for their wounded, spending nearly $180 million on drugs, supplies and equipment.

END_OF_DOCUMENT_TOKEN_TO_BE_REPLACED

A provincial official has said among the dead in the airstrike were civilians, while the NATO-led International Security Assistance Force said initial reports revealed only two injuries.

ISAF is aware of the claims of civilian casualties and was looking into what took place, a spokesman for the coalition said. 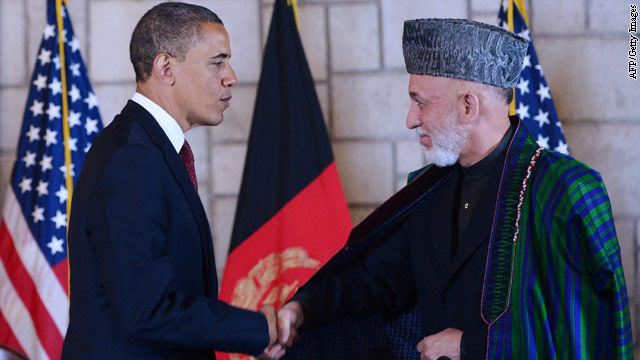 With some 88,000 U.S. troops operating inside Afghanistan, the document does state that there will be no permanent U.S. bases in the country after the 2014 withdrawal, officials said. The agreement also allows for the possibility of U.S. troops staying in Afghanistan beyond 2014 to train and conduct counterterrorism operations to go after what a White House fact sheet described as "targeting the remnants of al Qaeda."
END_OF_DOCUMENT_TOKEN_TO_BE_REPLACED 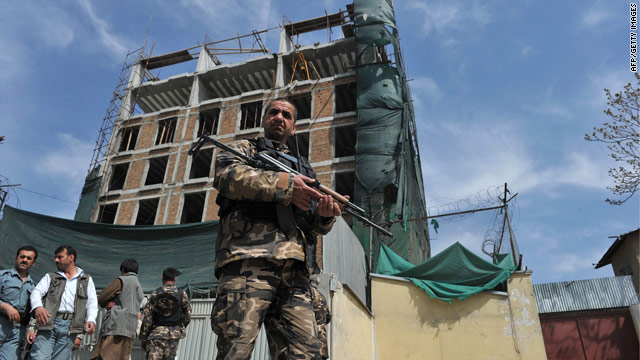