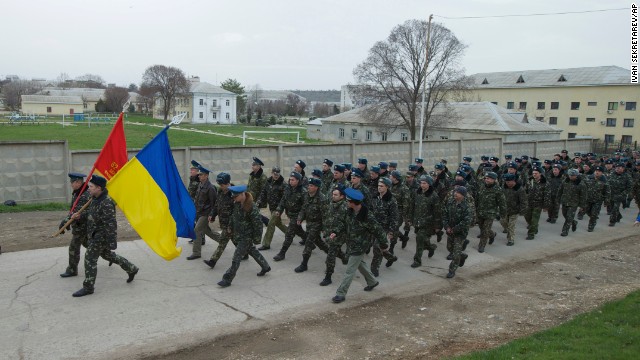 Leave a Reply to body shops in raleigh nc