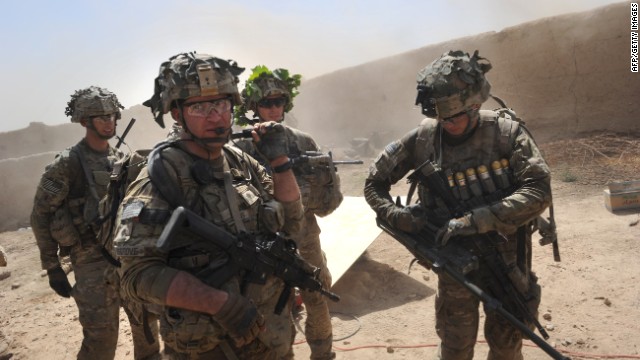 Gen. Joseph Dunford, along with the Pentagon, is proposing 10,000 American troops and 2,000 to 3,000 NATO forces be kept on duty after combat operations end at the close of the year.

The numbers could shift, but the basic idea is for the United States to comprise two-thirds of any remaining force, according to the official who declined to be identified due to the sensitive nature of the information.