John Kerry felt a happy hour at a Moldovan winery would serve as a fruitful backdrop for his message, not just to his hosts but to the demonstrators on the streets of Kiev.

This week the secretary of state had planned to visit the Ukrainian capital. But President Viktor Yanukovich's decision not to sign a political and trade agreement with the European Union drew the largest protests in Ukraine since the 2004 Orange Revolution and a violent government in response.

END_OF_DOCUMENT_TOKEN_TO_BE_REPLACED 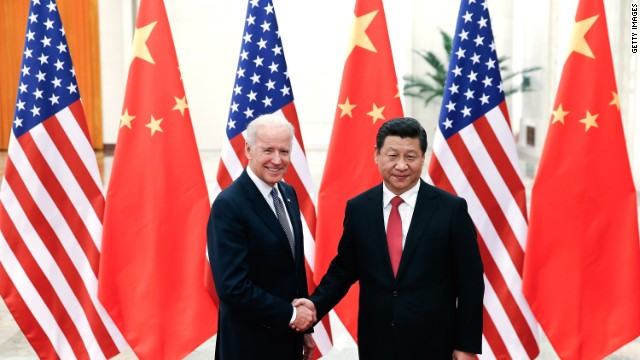 Biden had assured Japanese leaders on Tuesday that he would raise the issue with Xi, but it was not mentioned publicly by either leader.
END_OF_DOCUMENT_TOKEN_TO_BE_REPLACED 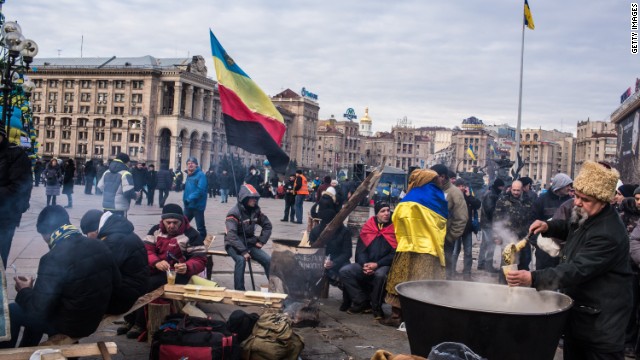 The snub was, in effect, a U.S. protest of the government's moves to align its trade interests with Moscow by deciding not to join the EU agreement. The so-called Eastern Partnership is designed to forge closer EU ties to Ukraine, Belarus, Moldova, Azerbaijan and Georgia.
END_OF_DOCUMENT_TOKEN_TO_BE_REPLACED