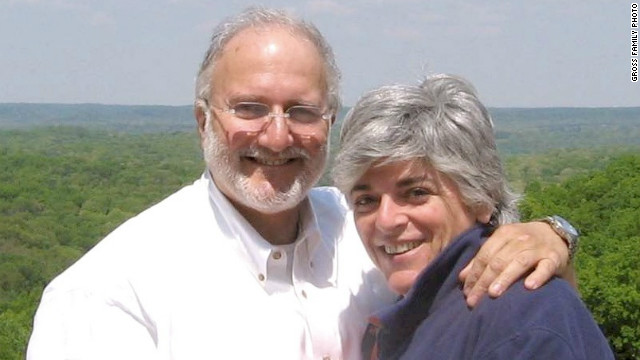 That's the gist of former U.S. subcontractor Alan Gross' plea to President Barack Obama in a letter on the fourth anniversary of Gross' imprisonment in a small military prison cell in Cuba.

In the letter, Gross - convicted by a Cuban court of "acts against the independence or territorial integrity of the state" - says he spends 23 hours a day in a small cell with two other inmates, is in poor health and is largely cut off from the outside world.

"With the utmost respect, Mr. President, I fear that my government - the very government I was serving when I began this nightmare - has abandoned me," wrote Gross, a former subcontractor for the U.S. Agency for International Development. "Officials in your administration have expressed sympathy and called for my unconditional release, and I very much appreciate that. But it has not brought me home."