The United States and Afghanistan have "reached an agreement as to the final language of the bilateral security agreement" between the two countries, America's top diplomat said Wednesday.

U.S. Secretary of State John Kerry said the accord was reached during conversations Wednesday between himself and Afghan President Hamid Karzai.

END_OF_DOCUMENT_TOKEN_TO_BE_REPLACED 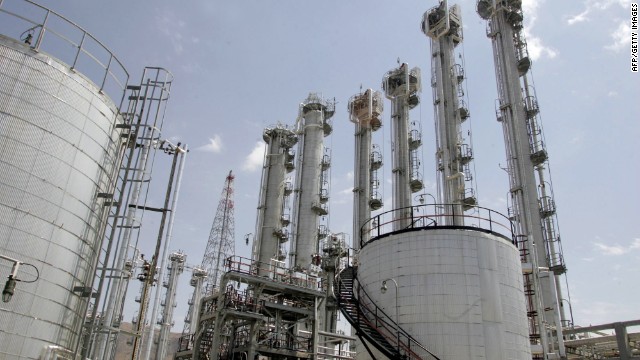