The Defense Department's inspector general wants disciplinary action taken against the head of the Pentagon's civilian police force for misusing his power, according to a report released Monday.

Dated February 20, the report alleges that Stephen Calvery, director of the Pentagon Force Protection Agency, granted a relative access to the agency's firing range, complete with instructors and ammunition. It also alleges that Calvery sent underlings on lunch runs, improperly granted leave for employees to attend a golf tournament and misused his influence in promoting an underling who was not qualified for the post.

END_OF_DOCUMENT_TOKEN_TO_BE_REPLACED 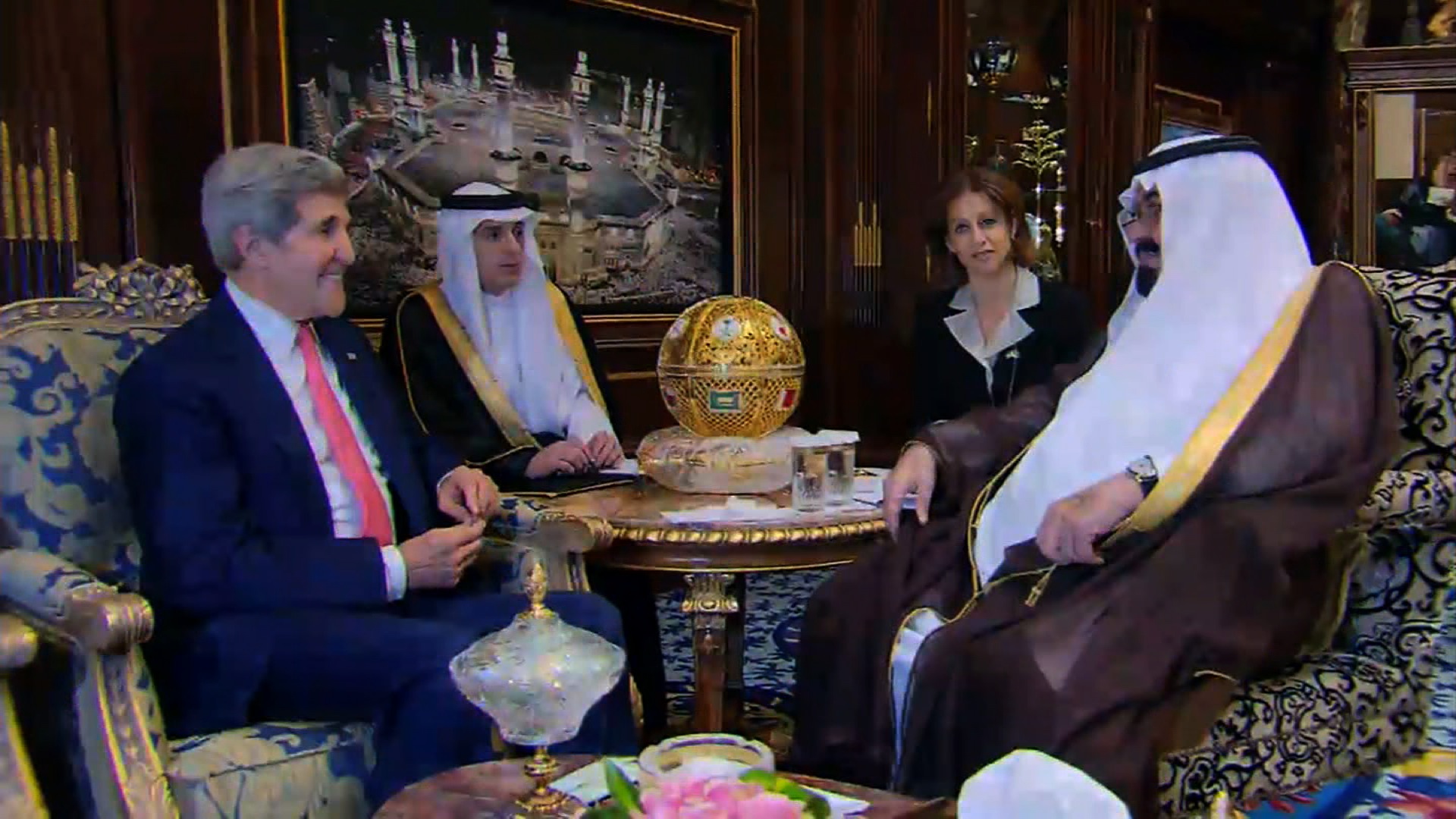 Call it the Mending Fences tour.

Monday's stop: Saudi Arabia, where Secretary of State John Kerry said he was determined to "make certain the Saudi-U.S. relationship is on track" amid deepening tensions between the United States and its longstanding ally.

Typically private regarding its diplomatic dealings with the United States, the Kingdom has been unusually vocal lately about its unhappiness with American policy.

END_OF_DOCUMENT_TOKEN_TO_BE_REPLACED 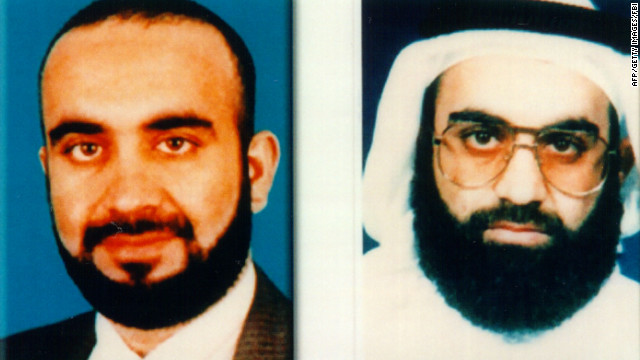