First on CNN: US commandos were poised for raid to capture Benghazi suspect

U.S. special operations forces were ready, if ordered, to enter Benghazi and capture Ahmed Abu Khattalah, a leading figure in the Ansar Al-Sharia militia. But the mission never materialized.

The United States believes Ansar Al-Sharia was behind the September 2012 armed assault on the U.S. diplomatic mission that killed Ambassador Christopher Stevens and three other Americans.
END_OF_DOCUMENT_TOKEN_TO_BE_REPLACED 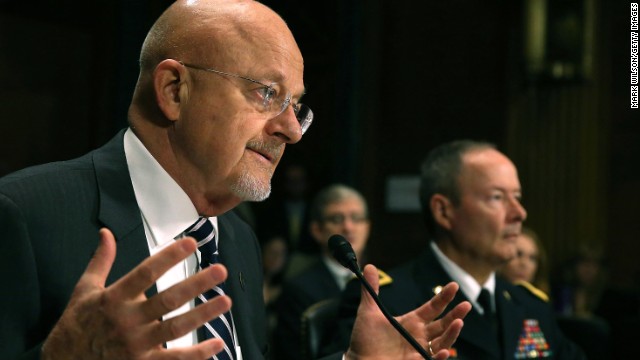 At 610 feet long and 81 feet wide, the Zumwalt is longer and thinner than the USS Arizona, a battleship sunk at Pearl Harbor. But it weighs about half as much.
END_OF_DOCUMENT_TOKEN_TO_BE_REPLACED

At the same time, the role of U.S. special forces in the Kony hunt has been expanded under a new authorization approved by the White House, both officials said.
END_OF_DOCUMENT_TOKEN_TO_BE_REPLACED

As terrorism increasingly becomes a tactic of warfare, the number of attacks and fatalities soared to a record high in 2012, according to a new report obtained exclusively by CNN.

More than 8,500 terrorist attacks killed nearly 15,500 people last year as violence tore through Africa, Asia and the Middle East, according to the National Consortium for the Study of Terrorism and Responses to Terrorism.

That’s a 69% rise in attacks and an 89% jump in fatalities from 2011, said START, one of the world’s leading terrorism-trackers.

Six of the seven most deadly groups are affiliated with al Qaeda, according to START, and most of the violence was committed in Muslim-majority countries.