"These kinds of practices between partners, that violate privacy, are totally unacceptable," French Foreign Minister Laurent Fabius told reporters at an EU foreign ministers meeting in Luxembourg on Monday. "We must quickly assure that these practices aren't repeated."
END_OF_DOCUMENT_TOKEN_TO_BE_REPLACED

WASHINGTON (CNN) - An Arizona grand jury has indicted 21 members of the Arizona Air National Guard, including a colonel, for allegedly defrauding the federal government out of more than $1.4 million, Arizona's attorney general announced Monday.

The guardsmen were part of the 214th Reconnaissance Group, which operated Predator drones over Iraq and Afghanistan from a base in Tucson, Arizona.
END_OF_DOCUMENT_TOKEN_TO_BE_REPLACED 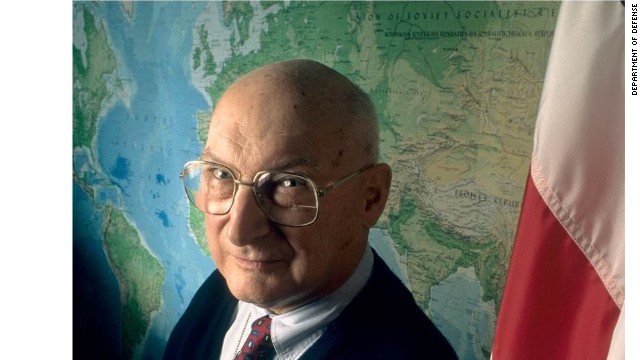 When CNN asked for an official answer about the status of Marshall’s office, the answer was this: “The Department of Defense is currently assessing our missions, structure and programs in light of an evolving set of strategic challenges, as well as a constrained fiscal environment. At this time, it would be premature to comment on pre-decisional issues."
END_OF_DOCUMENT_TOKEN_TO_BE_REPLACED