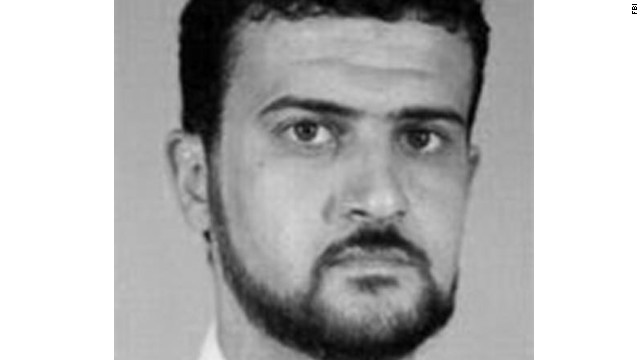 Leave a Reply to Forrest Hertzog