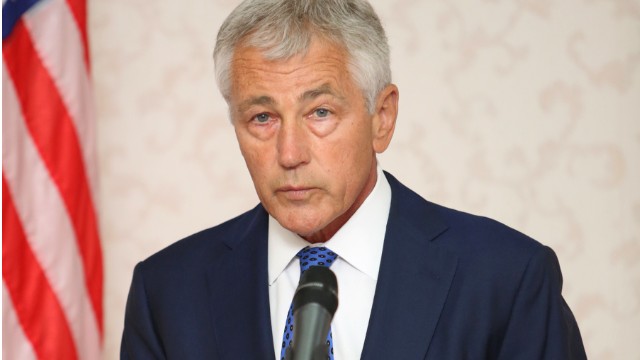 Military academies sports to go ahead despite government shutdown

Defense Secretary Chuck Hagel Thursday approved a plan that would allow all military academy college sports, including high profile football games, to continue until the end of October, even as a partial government shutdown continues, according to a Defense Department official directly familiar with the plan.

The official tells CNN that all of the sports programs have been able to ensure they will pay their expenses with funds not appropriated by Congress, such as ticket and merchandise sales.

"The concept of the student athlete is important," said the official, adding that Hagel made the decision after consulting with the service secretaries. He said one factor playing into the decision is that if the Defense Department had halted sporting activities, such as the academy football games, it might have been in violation of broadcast contracts it has signed, and could have faced fines.