On September 14-15, 2012, Taliban fighters got through an unguarded part of a fence and engaged in a long running gun battle with U.S. and coalition forces.
END_OF_DOCUMENT_TOKEN_TO_BE_REPLACED 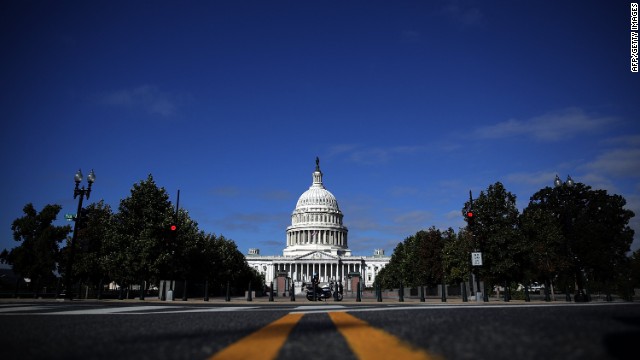 But it would also shield lawmakers from having to explain why men and women on the front lines would not be paid with federal agencies spending less money or none at all, even as House and Senate members keep getting their checks.
END_OF_DOCUMENT_TOKEN_TO_BE_REPLACED