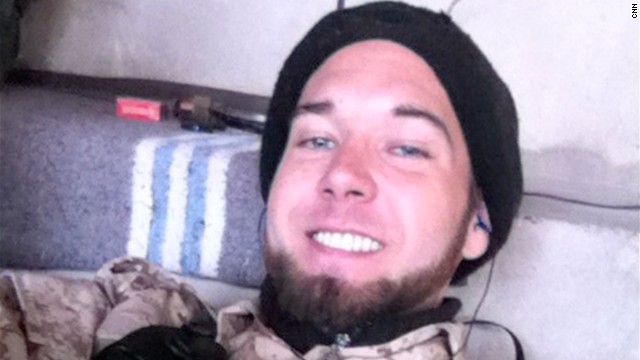 A former U.S. soldier accused of fighting with terrorists against Syrian forces pleaded guilty to a lesser charge and was released from custody.

Eric Harroun was sentenced to time served by a federal judge in Alexandria, Virginia, on Thursday.