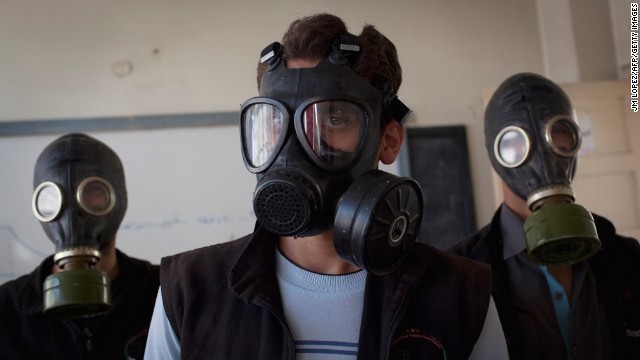 Syria continues to move its chemical weapons after making a public declaration that they exist.

A U.S. official with access to the latest intelligence tells CNN that Bashar al-Assad’s regime “is actively moving its stockpiles in the last 24 hours.”

The official says the latest intelligence information shows there is movement at additional sites beyond what the United States had observed in the past two weeks.

“It’s continuous but still unclear what they are really doing,” the official said.
END_OF_DOCUMENT_TOKEN_TO_BE_REPLACED