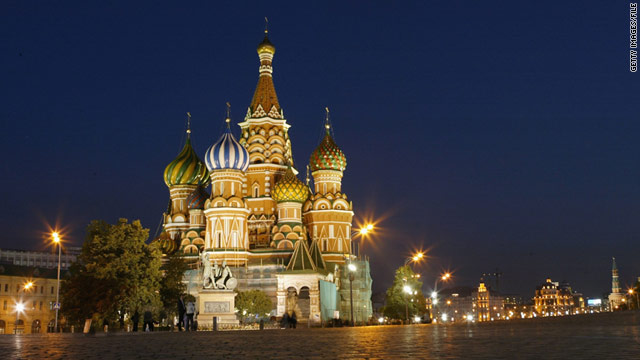 Calling the preliminary results "sheer falsifications" Navalny demanded the annulment of "offsite" elections, in which voters are allowed to vote at home, without having to come to polling stations. "We also demand a second round of voting for the election," he said.

Navalny can ask for a re-count but there is little chance he will get a run-off. President Vladimir Putin can rest assured that his man will retain the powerful post of Moscow mayor.

But the opposition are taking heart from Navalyny's strong showing.

As Ksenya Sobchak, once Russia's "Paris Hilton" and now a vocal member of the opposition tweeted: "Now, Alexey is a politician of federal standing, and prison is unthinkable."

Up to now, Navalyny was known mainly in Moscow and St. Petersburg as a crusader against government corruption, calling out politicians for illegal behavior. He was a leader of the 2012 street demonstrations in Moscow, motivating educated, middle-class young people in Russia's big cities with blogs and Tweets.

Kremlinologist Olga Kryshtanovskaya, in post-election Tweet, said "Navalny's high results in the election is directly connected to his activity in the social media."

In a striking political anomaly, the 37-year-old Navalny ran for mayor as a convicted man, currently on bail after being sentenced to five years in prison for embezzlement. He claims the charges were politically inspired to sideline him from politics and is appealing the sentence.

Before the mayoral vote some observers predicted that, if Navalny's supporters felt the election had been stolen, they would turn out again for street protests. A demonstration was planned in advance for Monday evening.

But some Kremlin opponents don't sound that angry; they're taking heart from the vote totals.

In another Tweet Ksenya Sobchak said "It was understood right from the beginning that they would do absolutely everything to avoid a second round, isn't that true? But the fact that Navalyny got more than 27% – that's cool!"

Leave a Reply to Charlotte Audas