As it builds coalition on Syria, U.S faces skeptical allies

An Israeli web site only has one question: Has the attack happened yet? The one-word answer: No. The joke in Israel is that everyone keeps turning to the site, which has more than 17,000 likes on Facebook, to see if the answer has changed to "yes."

An Israeli dental clinic has also gotten into the game with a full-page ad for dental implants. Under a picture of President Obama, the question: "Got teeth?"

As it tries to build international support for action against the regime of Syrian President Bashar al-Assad for its alleged chemical attack, the Obama administration must confront an increasing lack of confidence among its allies. While billed as an effort to strengthen U.S. resolve, diplomats say President Barack Obama's decision to seek authorization from Congress is playing out as weakness in a region concerned that Obama would show similar indecisiveness if faced with a nuclear Iran.

END_OF_DOCUMENT_TOKEN_TO_BE_REPLACED 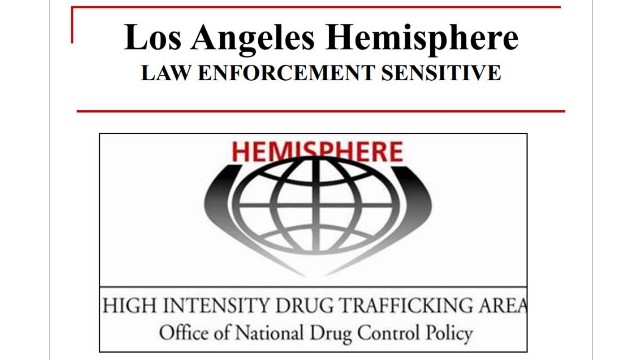 AT&T operates a vast database that collects billions of electronic details on telephone calls made by Americans that federal and local investigators can subpoena for use in investigations, according to government documents.

The AT&T database operates with a Drug Enforcement Administration program called the Hemisphere Project and is used by investigators for, among other things, tracking so-called burner phones, phones that some people switch out frequently to try to avoid surveillance.

According to the documents, the database can be useful for helping law enforcement to defeat such evasive measures. AT&T's database contains records that go back to 1987, the documents say.

The Hemisphere Project, which dates to at least 2007, is detailed in a PowerPoint slide presentation prepared for law enforcement agencies. The PowerPoint documents were turned over in response to a public records request made to West Coast police agencies by Andrew Hendricks, who calls himself a "public documents geek and copwatcher [and] historian and radical political activist journalist muckraker" in Washington state. The New York Times reported on the documents Sunday night.