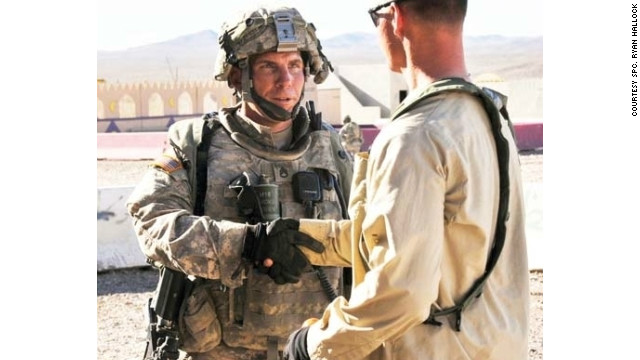 Army sergeant guilty in Afghan rampage to testify at sentencing

The Army sergeant who admitted to gunning down 16 civilians in a 2012 rampage through two villages near his outpost in southern Afghanistan is expected to take the stand at his sentencing hearing and will apologize.

The plea spares the 39-year-old Bales the prospect of a death sentence in the killings. He now faces life in prison, but a jury of four officers and two enlisted personnel will decide whether he will have a chance at parole.

Bales admitted to slipping away from his outpost in southern Afghanistan and going on a house-to-house killing spree in two nearby villages in March 2012, a massacre that further strained ties between American troops and their Afghan allies.

But he has not offered an explanation for his actions.

Concerned Veterans of America sent a petition to President Barack Obama this week maintaining that Veterans Affairs disability claims have increased nearly 2,000 % since he took office in 2009.

Shinseki has been the only veterans affairs secretary under Obama.

In response, the Veterans Affairs Department acknowledged that “too many” veterans have to wait too long for benefits.

“That’s unacceptable, and we are implementing a robust plan to fix the problem,” a statement said.

END_OF_DOCUMENT_TOKEN_TO_BE_REPLACED

The Obama administration on Wednesday declassified opinions from a secret court that oversees government surveillance showing the National Security Agency was broadly collecting domestic Internet communications of Americans and misrepresenting the scope of that effort to the court.

The three opinions include one from October 2011 by U.S. District Judge John Bates, who scolded government lawyers that the NSA had, for the third time in less than three years, belatedly acknowledged it was collecting more data than it was legally allowed to.

The focus of the opinion was the government's admission that for three years, under its authority to monitor foreign communications, it had been collecting information beyond what it gets from Internet service providers, and included sets of data that were entirely domestic. 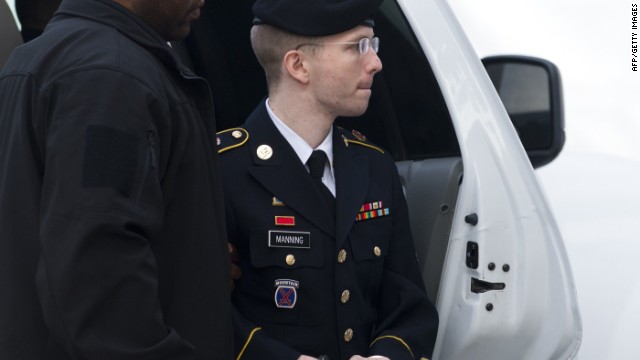