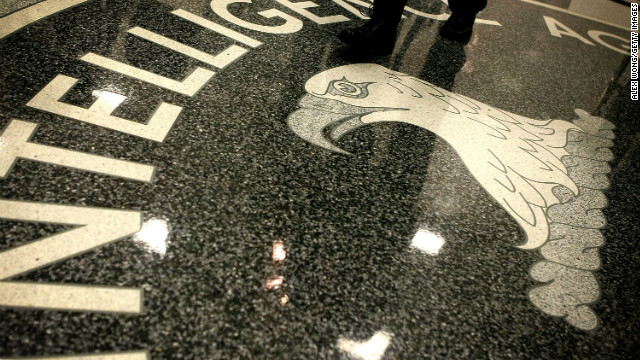 By Dan Merica and Jason Hanna

Sixty years after the overthrow of Iranian Prime Minister Mohammad Mossadegh, a declassified CIA document acknowledges that the agency was involved in the 1953 coup.

The independent National Security Archive research institute, which published the document Monday, says the declassification is believed to mark the CIA's first formal acknowledgment of its involvement.

The documents, declassified in 2011 and given to George Washington University research group under the Freedom of Information Act, come from the CIA's internal history of Iran from the mid-1970s and paint a detailed picture of how the CIA worked to oust Mossadegh.