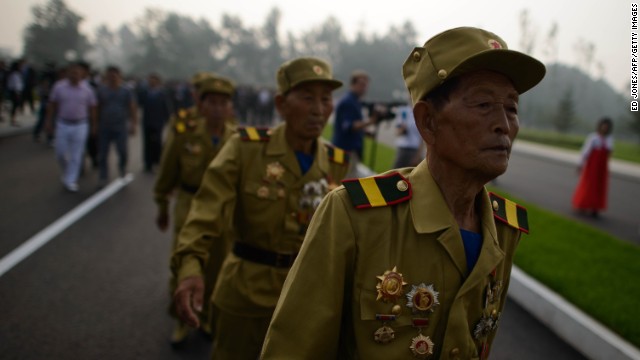 Leave a Reply to Navyvet8192