But it also came with a warning for a military now in a second decade at war. END_OF_DOCUMENT_TOKEN_TO_BE_REPLACED

Official: Snowden did not get 'crown jewels'

U.S. intelligence now believes Edward Snowden did not gain access to the "crown jewels" of National Security Agency programs that secretly intercept and monitor conversations around the world, CNN has learned.

The Obama administration is reviewing what the admitted leaker of classified information actually got his hands on and what damage he may have caused.

The ongoing damage assessment indicates he did not gain access to what is called ECI or "extremely compartmentalized information," according to a U.S. official familiar with the review.

Snowden fled to Moscow after his leaks in June and has been stranded at the Moscow airport awaiting a response to his request for temporary asylum. He faces espionage charges in the United States.
END_OF_DOCUMENT_TOKEN_TO_BE_REPLACED 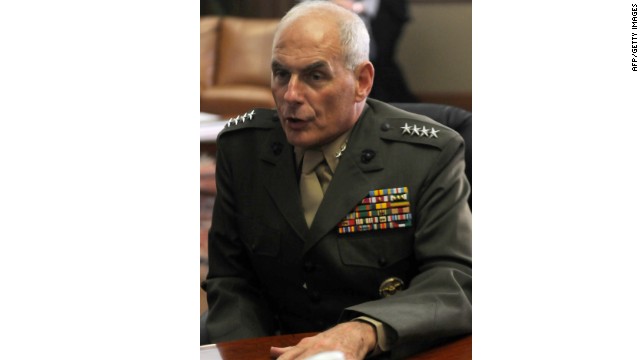 Some other lodgings are huge, historical villas.
END_OF_DOCUMENT_TOKEN_TO_BE_REPLACED