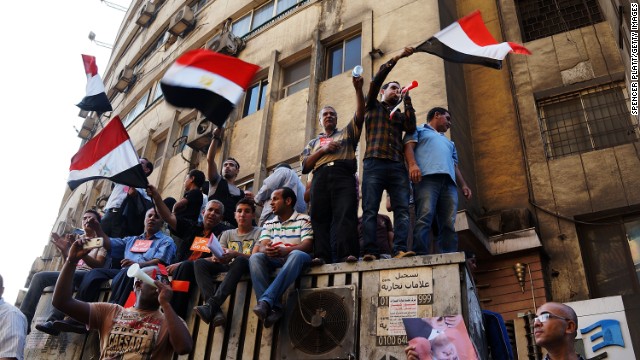 A foreign policy headache for President Barack Obama worsened on Wednesday as Egypt endured its second coup in less than three years.

The declaration by Egypt's powerful military that suspended the constitution and removed President Mohamed Morsy from power raised questions about U.S. military aid to an important Middle East ally that borders Israel.

In addition, the coup ousted Egypt's first democratically elected leader a year after he took office, creating a further uncomfortable policy scenario for a U.S. government and president that champion democratic principles.

In the months after the 9/11 terror attacks in 2001, FBI agents conducted surveillance of U.S.-born cleric Anwar al-Awlaki and uncovered detailed information about his alleged use of prostitutes, according to newly released FBI documents.

The information is contained in documents obtained through a Freedom of Information Act lawsuit filed by Judicial Watch, a conservative legal group.

Al-Awlaki lived in a Washington suburb at the time of the terror attacks and for several months afterward. The FBI documents say he visited prostitutes at least seven times and paid up to $400 for sex. The documents show the cleric paid a total of $2,320 for the visits and always paid in cash.

Al-Awlaki's use of prostitutes has been reported previously, but the FBI documents show that agents interviewed the escorts, obtained detailed information about the encounters, and the FBI even reviewed the possible legal charges that might be brought against him. 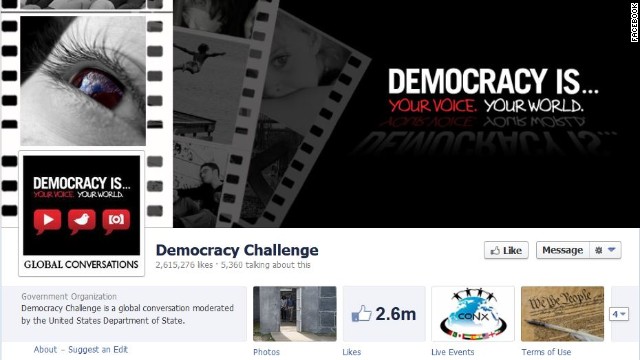 The State Department has dramatically cut its funding for social media after an inspector general's report found the department spent excessive amounts on advertising for some of its Facebook pages.

"We take the valuable feedback of the (Office of Inspector General) seriously, and we're committed to addressing the recommendations and the concern outlined in this assessment," State Department Spokesperson Jen Psaki said Wednesday in the daily press briefing.

The remains of three soldiers killed in Vietnam in 1970 were buried Tuesday in Section 60 of Arlington National Cemetery. Their remains were found after 20 years of investigating by joint U.S. and Socialist Republic of Vietnam teams.