Justice Department statement acknowledged Hong Kong asked for clarification regarding the name but called it an excuse.

"The true motive of the letter from Hong Kong authorities is revealed by its request for the supposed 'clarification' of Mr. Snowden's identity with regard to his middle name," said the statement, which also noted photos and videos of Snowden were widely carried by media outlets.  "That Hong Kong would ask for more information about his identity demonstrates that it was simply trying to create a pretext for not acting on the provisional arrest request.”

END_OF_DOCUMENT_TOKEN_TO_BE_REPLACED 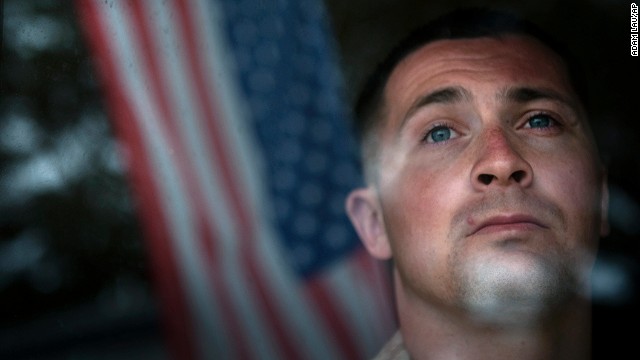 The former head of both the CIA and Pentagon, Robert Gates, weighed in on the events surrounding fugitive leaker Edward Snowden in an exclusive interview with CNN’s Christiane Amanpour on Wednesday.

“If you can’t ultimately trust people then you’re in real trouble,” Gates told Amanpour. “And the consequence of that is you will have a narrowing and a narrowing of the information that’s made available to people for analysis, and for decision making, as people try to protect that information. And you will be back in the same kind of situation that we apparently had prior to 9/11, where you don’t have the ability for people with the broad enough access to connect the dots.”

Back to Iraq? Dempsey floats idea of sending trainers as Syria's war spills over

In a move that could send small numbers of U.S. military trainers back to Iraq, the chairman of the Joint Chiefs of Staff has asked his top Middle East commander to look at ways the United States could boost military sales, assistance and training in that country as well as in Lebanon and Jordan as Syria's civil war continues to affect its neighbors.

Any deployment of U.S. forces would have to have those countries' approval, and so far there is no indication that Iraq or Lebanon would agree to accept U.S. troops.

END_OF_DOCUMENT_TOKEN_TO_BE_REPLACED 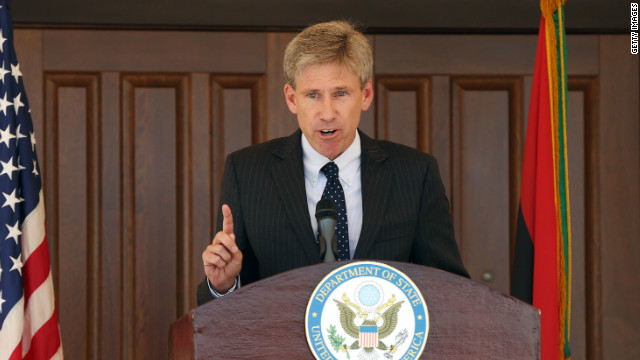 By Jan Stevens, Special to CNN

Chris Stevens died in the service of his country. He died doing what he loved most - working to build bridges of understanding and mutual respect between the people of the United States and the people of the Middle East and North Africa.

He was loved by many more Libyans than those who hated him for being an American. A few dozen fanatics penetrated his compound. More than 30,000 people in Benghazi demonstrated in protest over his death.

Chris was successful because he embodied the traits that have always endeared America to the world - a commitment to democratic principles, and respect for others, regardless of race, religion or culture. Chris regarded and liked each person he met as an individual. He respected their views, whether or not he agreed.

Editor's note: Jan Stevens is the father of Ambassador Chris Stevens and writes these comments on behalf of his family.